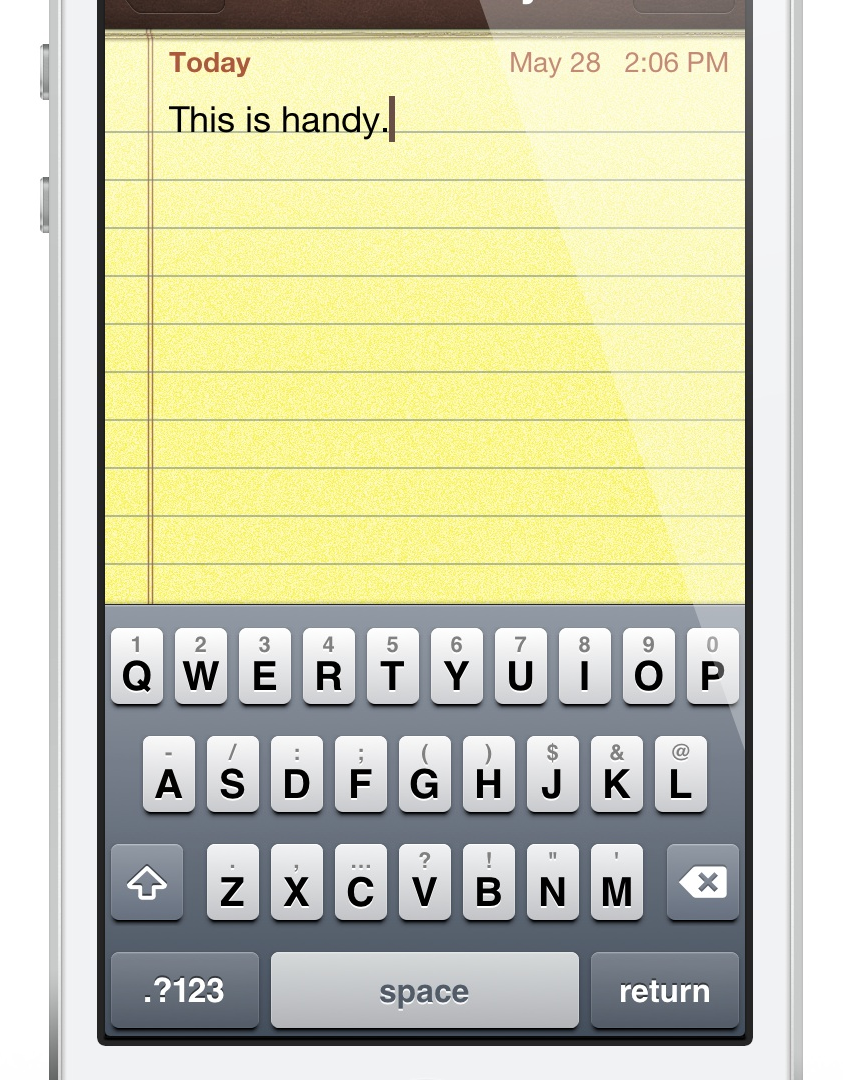 Do you find it inconvenient to have to tap the little '123' button on your iPhone’s keyboard to bring up the numerical keys? Wouldn’t it be better if you could employ a simple swipe gesture to input alternate keys?

That’s the exact thinking behind the just released AltKeyboard. It’s a collaboration between Sentry — known for Auxo — and Alan Yip — known for Tap to Widgets. In usage, AltKeyboard is a very simple tweak, but its development and design were likely significant undertakings. I say that because AltKeyboard is extremely well thought out and well designed. It provides a feature that many will find useful in their day-to-day routine.

Like we always do for tweaks of this nature, we’ve gone hands-on to provide you with a full in-depth video walkthrough. Will AltKeyboard be of benefit to your typing habits? Check inside for the full analysis…

Once you install AltKeyboard on your device, you’ll notice a new preference panel in the Settings app. For any user of Auxo, or any of the other releases designed by A Cubed, the styling of the preferences will be immediately familiar to you. AltKeyboard’s preferences are modestly laid out. Front and center is an input text box for testing out the keyboard without needing to leave the Settings app.

Placing your cursor in the text box will reveal the AltKeyboard enabled keyboard. You’ll promptly notice a change in the way the individual keys look. Instead of one character dominating the surface of the keys, you’ll see a primary character, and an smaller alternate character nestled right above it. The great thing about AltKeyboard is that the keyboard still functions like normal — if you tap on the ‘Q’ key, you’ll input a ‘Q’, and if you tap on the ‘X’ key, you’ll input an ‘X’. 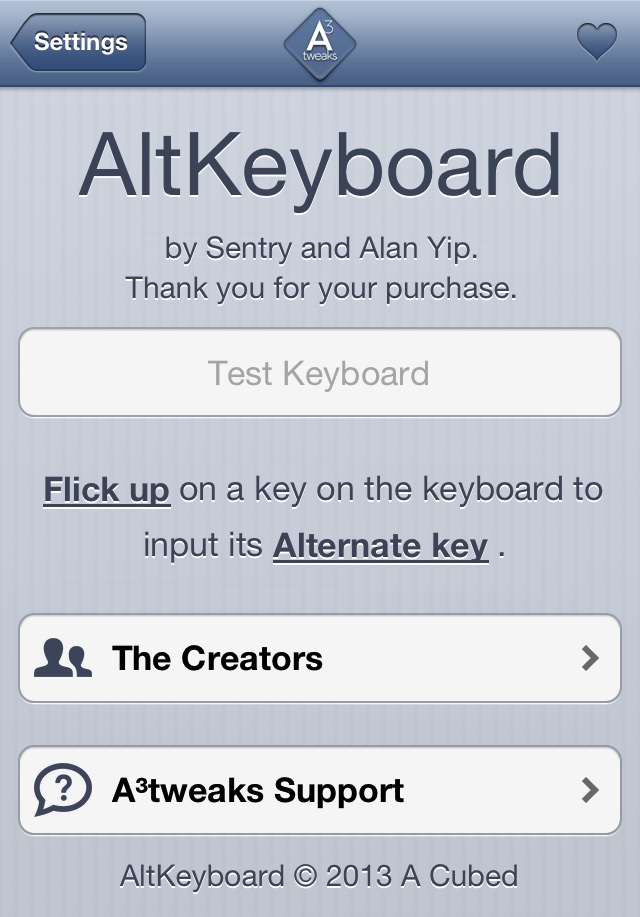 The benefits of using this method for inputting alternate characters is speed. Instead of having to tap the '123' key to input often used characters — commas, periods, exclamation points, and numbers — all it takes is a simple flick gesture. This allows you to save time, because it means that you can maintain your typing flow without switching between keyboards. 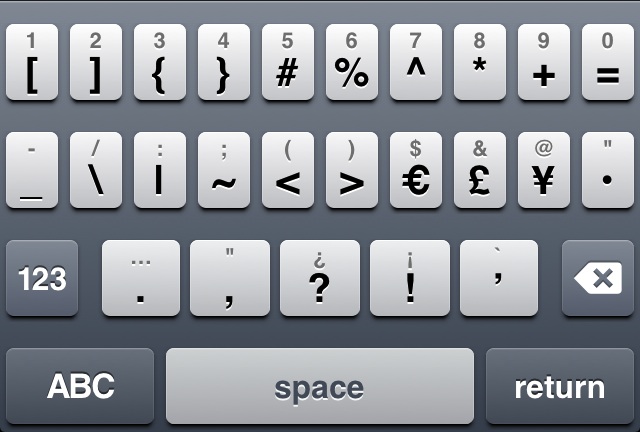 Of course, I did find that it takes some time to get used to this new fangled method of typing. We’ve been typing using the same keyboard since 2007, and it’s hard to break old habits programmed into muscle memory. With that in mind, I recommend that you at least give yourself a few days to let the new typing method settle in. It took me three days to break my habit of tapping on the '123' key before I was totally used to typing and flicking to insert alternate characters.

If you’re not totally into the idea of using flick gestures for inputting alternate characters, or you find that you’re often accidentally inputting alternate characters instead of primary ones, then there is an option for you. Subtly present in the tweaks’ preferences, is a link that allows you to alternate to a more deliberate swipe up gesture. The swipe up gesture makes it less likely that you’ll input an alternate key by mistake. 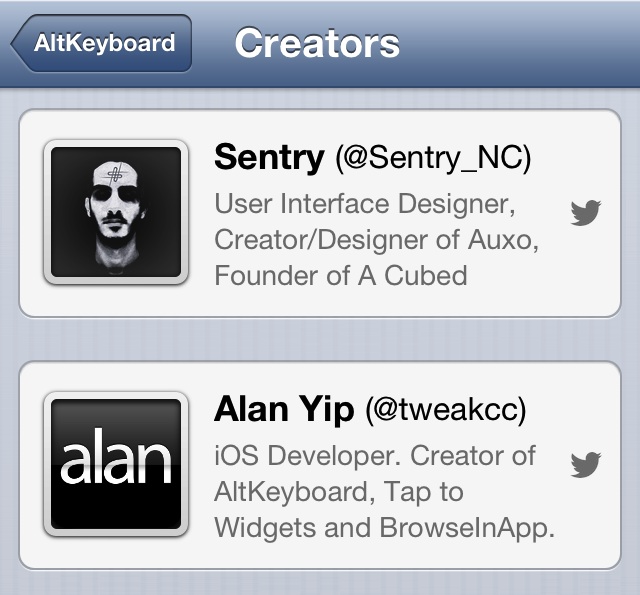 AltKeyboard is available right now on Cydia’s BigBoss repo for $0.99. If you’re not fully convinced about this tweak’s usefulness, then I recommend you watch the video embedded above to see it in action. If you’re someone who does a lot of typing on your mobile device, then it’s a no brainer; AltKeyboard can help you become more productive.