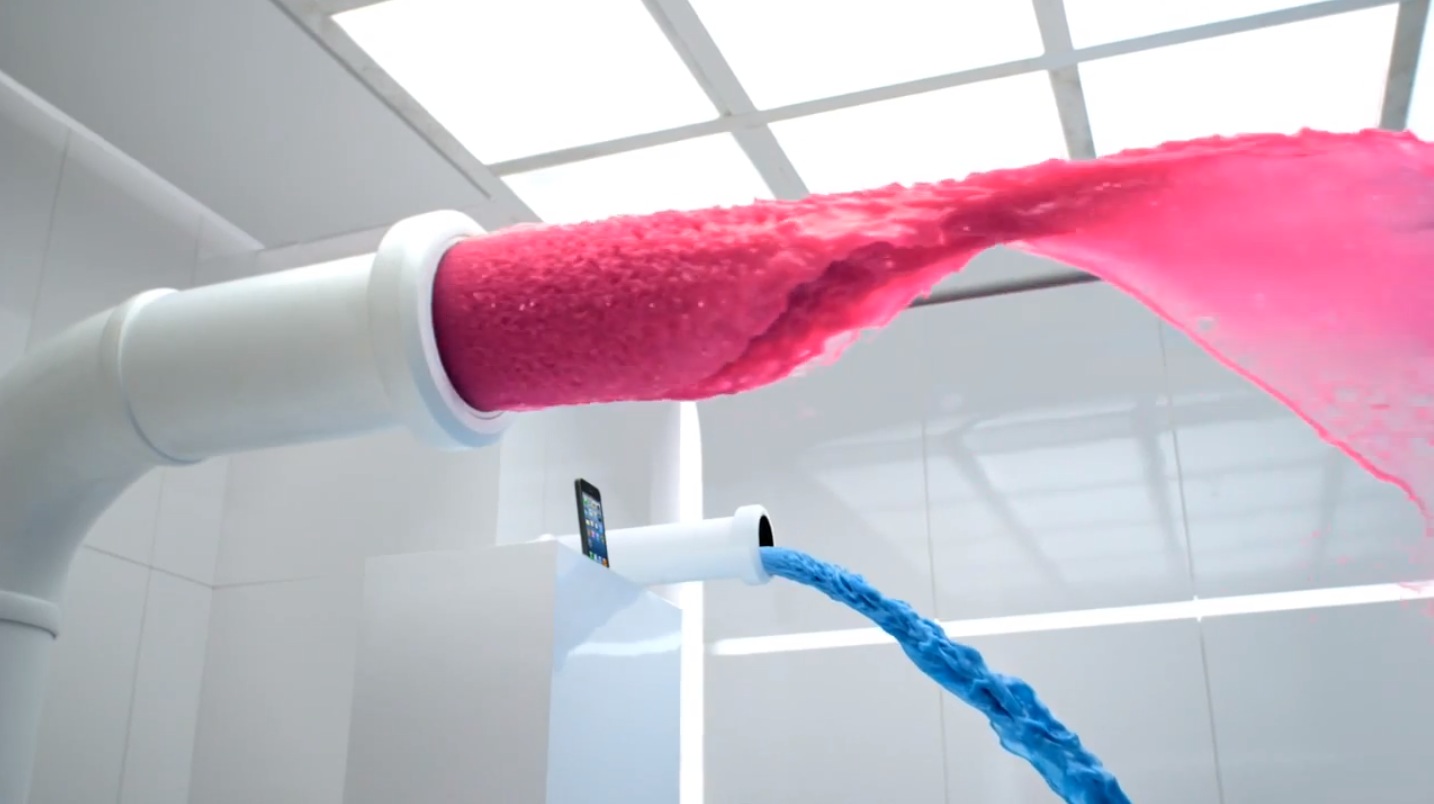 In his now legendary attempt to criticize an amendment that would have prohibited service providers from charging for a tiered Internet structure, former Alaskan Senator Ted Stevens in 2006 likened the web to a series of tubes. “The Internet is not a big truck,” he famously said, “It’s a series of tubes.”

Tapping that meme, T-Mobile USA on Wednesday posted its third iPhone 5 commercial that literally depicts its network as a sewage pipe which pumps out twice as many gak compared to its rivals. The message couldn’t be clearer: T-Mobile’s pipes aren’t as clogged up as its competitors’ are.

I’ll be revisiting that commercial in a year or so to check how clogged up T-Mobile’s tube gets after data-hungry smartphone users crowd its LTE network. As for the commercial, T-Mobile won the Internet for today. Your video is right after the break…

While overcrowded networks can slow your data down, T-Mobile’s nationwide network has the room to let unlimited data flow freely.

With 50 percent more bandwidth than other carriers, only T-Mobile lets your iPhone 5 be as great as an iPhone 5.

It’s worth reminding about Senator Stevens’s take on the Interwebs.

T-Mobile’s other iPhone ads include a rather interesting inaugural commercial featuring Jimi Hendrixs’ version of the U.S. national anthem and another one aptly named ‘Moustraps,’ basically a critique of existing wireless contracts compared to T-Mobile’s Uncarrier approach.

Do you think average Joes will get the message?