T-Mobile, the nation’s fourth-largest carrier, today finally gets to sell Apple’s iconic smartphone. We learned yesterday the Deutsche Telekom-owned telco has a massive ad blitz in the works to push the handset to the masses. And now, we just caught a glimpse of that campaign as T-Mobile starts airing its inaugural television commercial for the venerable iPhone…

Only T-Mobile lets your iPhone 5 be as great as an iPhone 5.

iPhone 5 is @tmobile Stores today. Are you on your way? t-mo.co/14VjKsL #SimpleChoice

By the way, what’s up with that overly aggressive soundtrack?

Update: as commenters pointed out, the choice of Hendrixs’ version of the national anthem is actually symbolic of the message T-Mobile is trying to get through. Accept my apologies, I’m based out in Europe.

T-Mobile’s new Simple Choice Plan offers unlimited talk, text and web, with upgrades including unlimited data (an extra $20), a second line (an extra $30, or $10 a month for each additional line) and more. 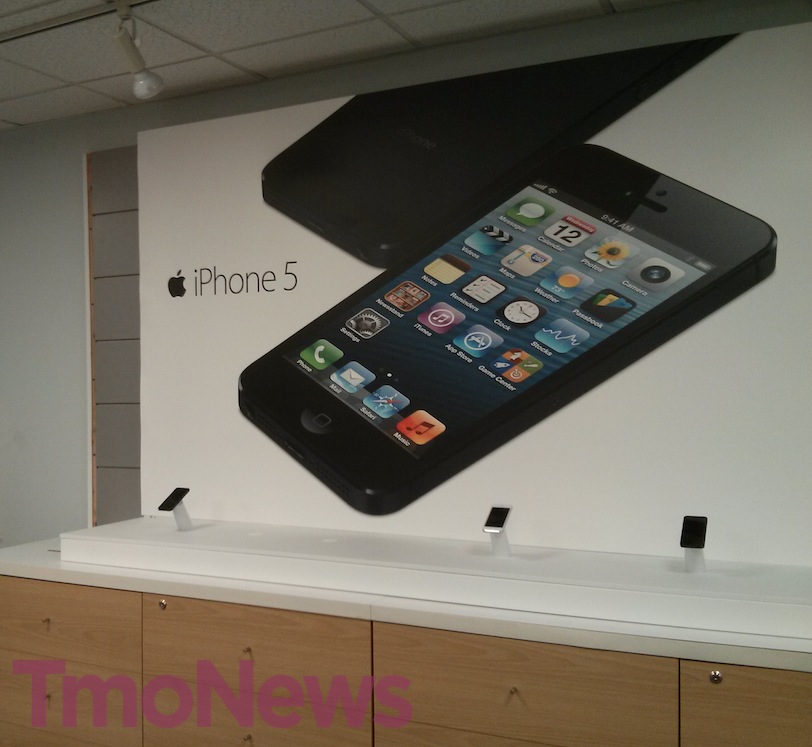 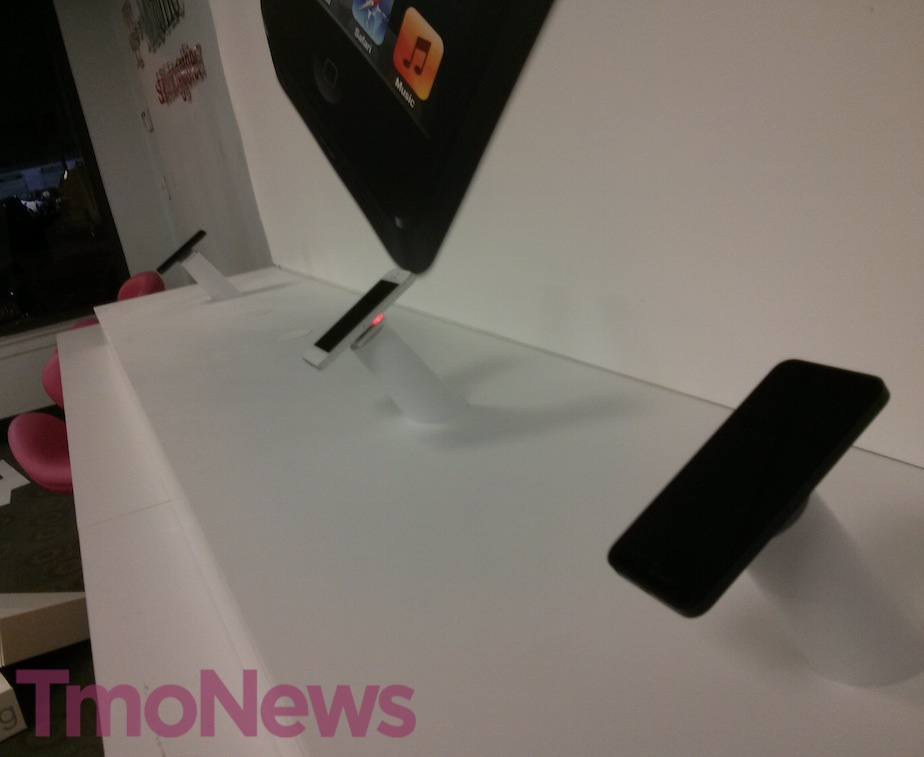 Okay, T-Mobile, you have may attention now.