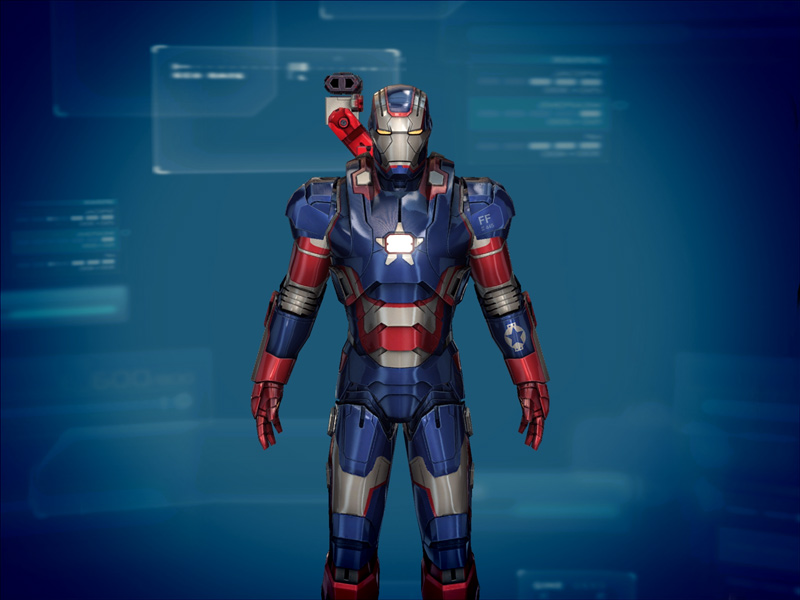 Iron Man 3, the movie, is premiering today in select few market outside the United States. Even though the flick won’t hit silver screens in the US until May 3, French games developer Gameloft today released the official game of the third movie on iPhone, iPad and Android devices. As previously mentioned, Iron Man 3 is a free-to-play download, increasingly the norm these days.

Hopefully, it won’t constantly ask for cash as Gameloft’s recently released Dungeon Hunter 4 does. You can download the Iron Man 3 universal binary for the iPhone, iPod touch and iPad devices from the App Store. A build for Android devices is available from Google’s Play Store.

The game files as an endless runner and has you playing the eccentric billionaire inventor Tony Stark. Closely following the script of the third-installment of the movie franchise, Iron Man 3 is all about a bunch of suits you’ll be using, including an enhanced version of Stark Industry’s Arc Reactor with its infamous repulsor blasts.

Fight against 4 super villains in Iron Man 3 – The official game of the third movie. The forces of A.I.M. are once again plotting to control the world and you are the only one, as Iron Man, to stand against them! 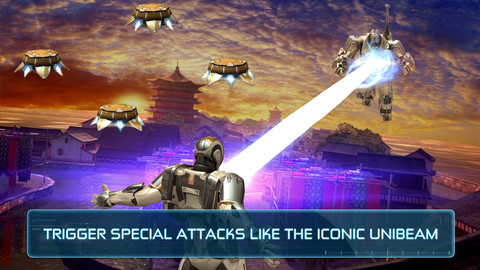 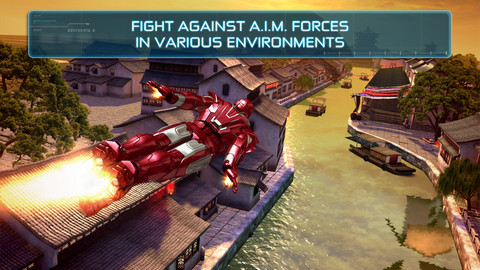 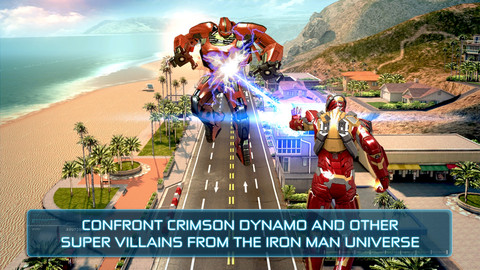 That’s some juicy graphics right there, no?

– Fight around the world against rising A.I.M. forces

– Enjoy an outstanding 3D world with cutting-edge graphics and animations

– Research and develop up to 18 suits from the different movies (Mark II, Mark 42, Silver Centurion, etc.)

If you can’t get enough of Tony Stark, Disneyland is luring park guests beginning May 13 with tours of Tony Stark’s Hall of Armor.

The Mickey Mouse house-owned theme-park resort says park visitors will be able to virtually suit themselves up and see what it’s like to operate the latest pieces of the Mark 42 Iron Man armor through cutting-edge simulation technology.