Tony Stark is back, in style! Not only is he the star of a second Iron Man sequel, Iron Man 3, but you also get to play as the eccentric billionaire in a movie tie-in launching on iOS and Android soon, in time for the flick’s domestic May 3 release.

French games maker Gameloft did a nice job on the original Iron Man and Iron Man 2 games so small wonder they’re behind this latest installment, too. And if the first gameplay trailer is an indication, we’re in for a surprise: Iron Man 3 appears to incorporate juicy graphics and fast-paced action as you lead Tony fighting the AIM around the world to prevent their dark schemes from succeeding…

Gameloft bills Iron Man 3 as an “endless runner”, which represents a departure from the previous two arcade-style games. Needles to say, both the game and the movie see Tony using the latest, enhanced version of Stark’s Arc Reactor with its infamous repulsor blasts.

The game is landing on iOS and Android simultaneously, on April 25.

Not all triple-As from Gameloft are worth the money, but I’m a huge fan of Tony and Stark Industries so I’ll be checking out Iron Man 3 as soon as it hits the App Store.

Unlike the vast majority of franchises, Iron Man is one of the rare flicks which gets better with each new sequel.

Here, check out this powerful trailer.

Iron Man 3 is for sure gonna file as a major movie release. They even have the official armor coming to Innoventions at Disneyland park in California, featuring actual set pieces from the film.

Beginning April 13, Disneyland park guests will be able to tour Tony Stark’s Hall of Armor, virtually suit themselves up and see what it’s like to operate the latest pieces of the Mark 42 Iron Man armor through some cutting-edge simulation technology. 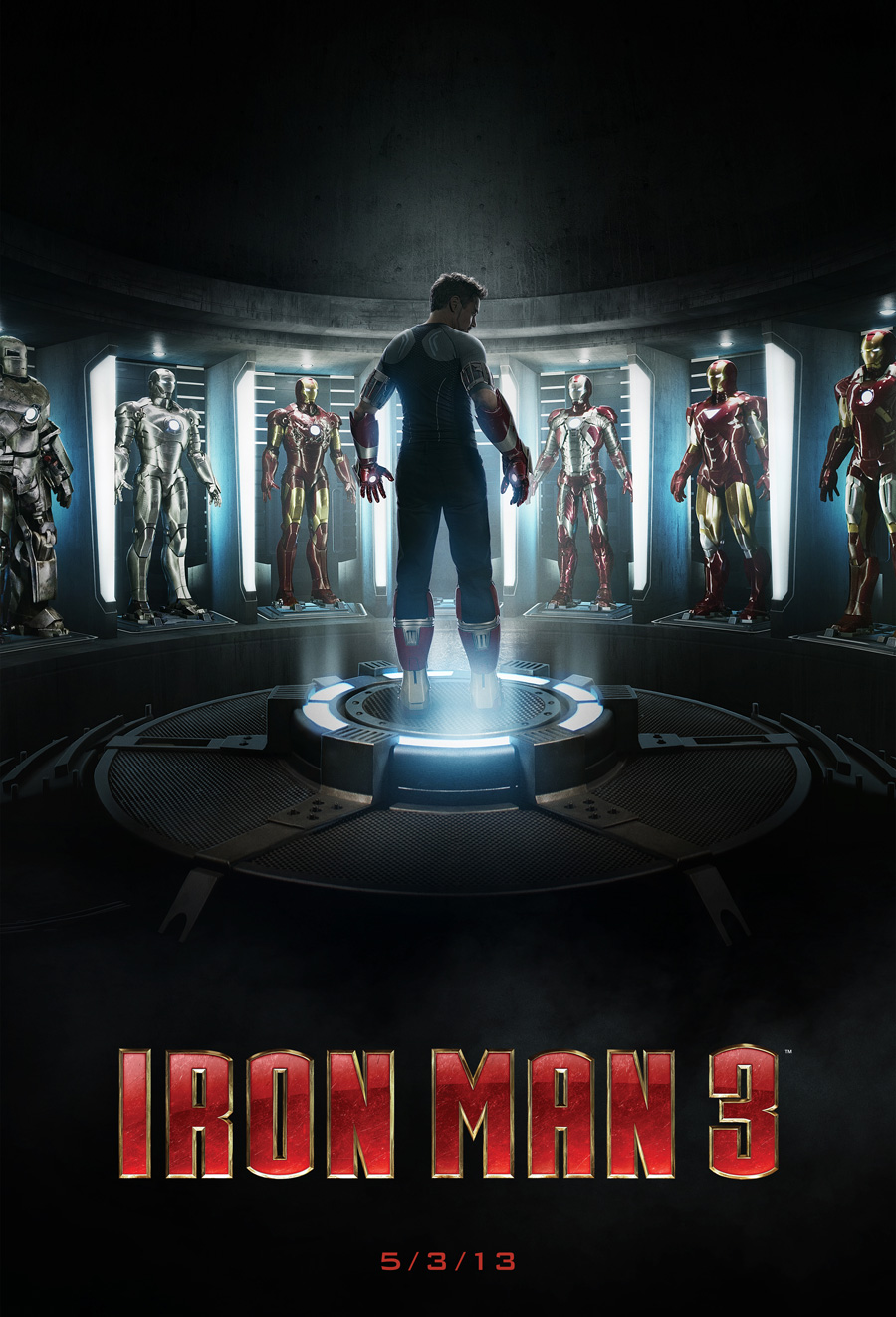 As for the game, I wonder whether Gameloft follows in EA’s footsteps and releases this as a free to play game. I’d rather they didn’t because I hate in-app purchases, often times not realizing until it’s too late that I’ve spent more than I would have liked.

Are you a fan of Tony Stark’s work?