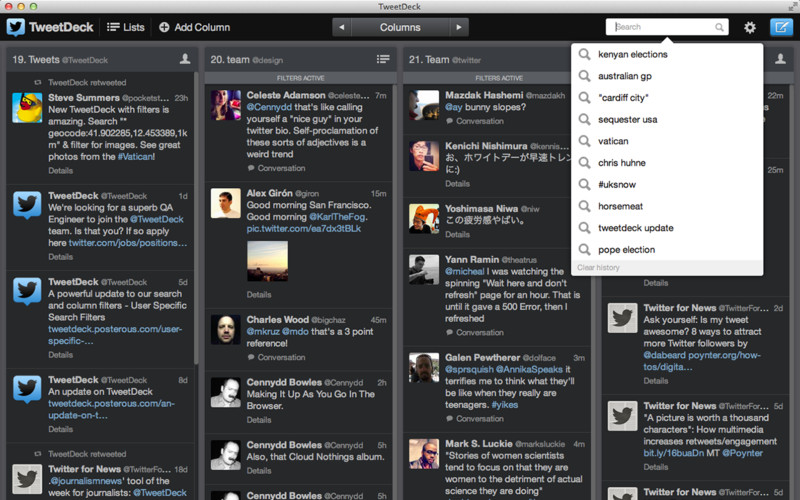 We had a feeling TweetDeck could wind up on life support after the micro-blogging and media platform Twitter had acquired them back in May 2011 for the reported $50 million.

Despite promising not to change the once popular application – and in spite of overhauling the UI and adding new features – last month was a disappointment for TweetDeck’s loyal following as Twitter confirmed plans to phase out mobile apps.

The plan is to focus on the TweetDeck web app. And now, Twitter’s most recent follow-up post makes it clear the company will be pulling the plug on TweetDeck for iPhone, TweetDeck for Android and TweetDeck AIR on May 1…

These will be removed from their respective app stores on May 7.

That said, now is the time to make a backup copy of your local TweetDeck installer, which can be found inside the Mobile Applications folder of your iTunes library – just in case.

According to the blog post, Twitter will also disable Facebook integration in TweetDeck apps on May 7. The useful feature lets you keep tabs on your Facebook Wall and News Feed in TweetDeck columns, and even post status updates from within the app.

The decision to kill mobile clients won’t affect desktop and web apps, which will enjoy continued development on the Mac and Windows side, in addition to TweetDeck Chrome and web apps. 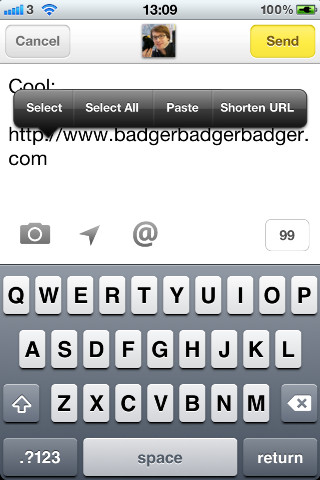 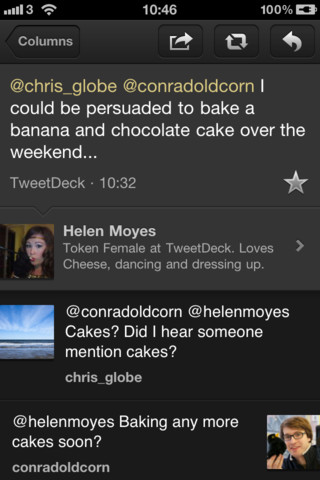 Twitter claims power-users predominantly use the web-based experience so “discontinuing our app support is a reflection” of  that.

We think these web and Chrome apps provide the best TweetDeck experience yet, and that they are the apps in which you’ll want to see us add new capabilities first, followed closely by our Mac and PC apps.

“And for those of you who are inconvenienced by this shift, our sincere apologies,” Twitter’s blog post reads.

Of course, iOS and Mac users have a number of excellent Twitter alternatives at their disposal, TapBots’ Tweetbot and Iconfocatory’s Twitterrific being the top fan favorites.

Unfortunately, as Twitter started cutting back on what developers could do with their API, the market for Twitter apps has changed quite a bit.

As a result, the vast majority of popular iOS and Mac clients cost money, as opposed to Twitter’s own free and sub-par offerings.

So, are you sad to see TweetDeck go?

Did you use the native iOS and Mac apps at all?