Facebook Home just landed on select Android devices so the social networking giant figured it should do a video to highlight some of the features of its controversial new UI overlay. A first-look clip, included right past the break, has Facebook’s Product Director Adam Mosseri discussing Chat Heads, Cover Feed and nice gestures and animations which let you stay on top of what your Facebook friends have been up to, no matter what app you happen to be using at any given moment…

Facebook Home, which installs as the new default launcher and replaces your phone’s Lock screen, is designed to “shift your focus away from tasks and apps” towards updates from your friends. Initially, it will show you stories, status updates, photos, shares and likes, with “more and more stuff to come.”

You can swipe through the stories, which are laid out full screen on the Lock screen. Double tap the ones you like to ‘like’ them on Facebook. To zoom out of an image, just tap and hold. Chat Heads, “a better way to message and SMS your friends,” puts profile pictures of the people you interact with inside circles akin to Google+.

You can move Chat Heads around as they’ll stay active not only on your Cover Feed, but also overlaid on top of your currently active app. Tap and hold on the circle to reveal additional options or swipe it down to make it go away.

This allows you to “sort of multitask,” Adam says.

Facebook Home is the mobile experience that puts your friends at the heart of your phone. From the moment you turn it on, you see a steady stream of friends’ posts and photos on your home screen.

Upfront notifications and quick access to your essentials mean you’ll never miss a moment. And when you download Facebook Messenger, you can keep chatting with friends when you’re using other apps.

• Glance at your phone for the latest photos and posts from your friends
• With chat heads and Facebook Messenger, you can keep chatting when you’re using other apps
• See news as it happens with bigger, bolder notifications
• Get right to Facebook, Instagram and other essentials

Facebook earlier today issued updates to both Facebook for Android update to bring “new permissions for Facebook Home” and Messenger for Android which enables Chat Heads and the aforementioned multitasking feature. 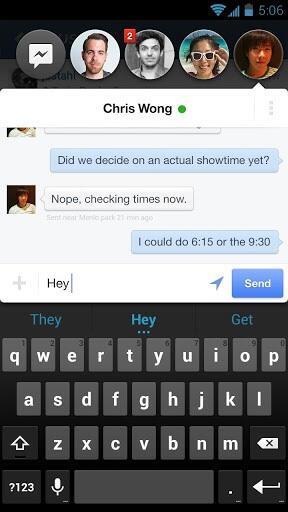 Facebook has also teamed up with HTC to launch the First smartphone which comes preloaded with the Home software. The device is available from AT&T, starting today. 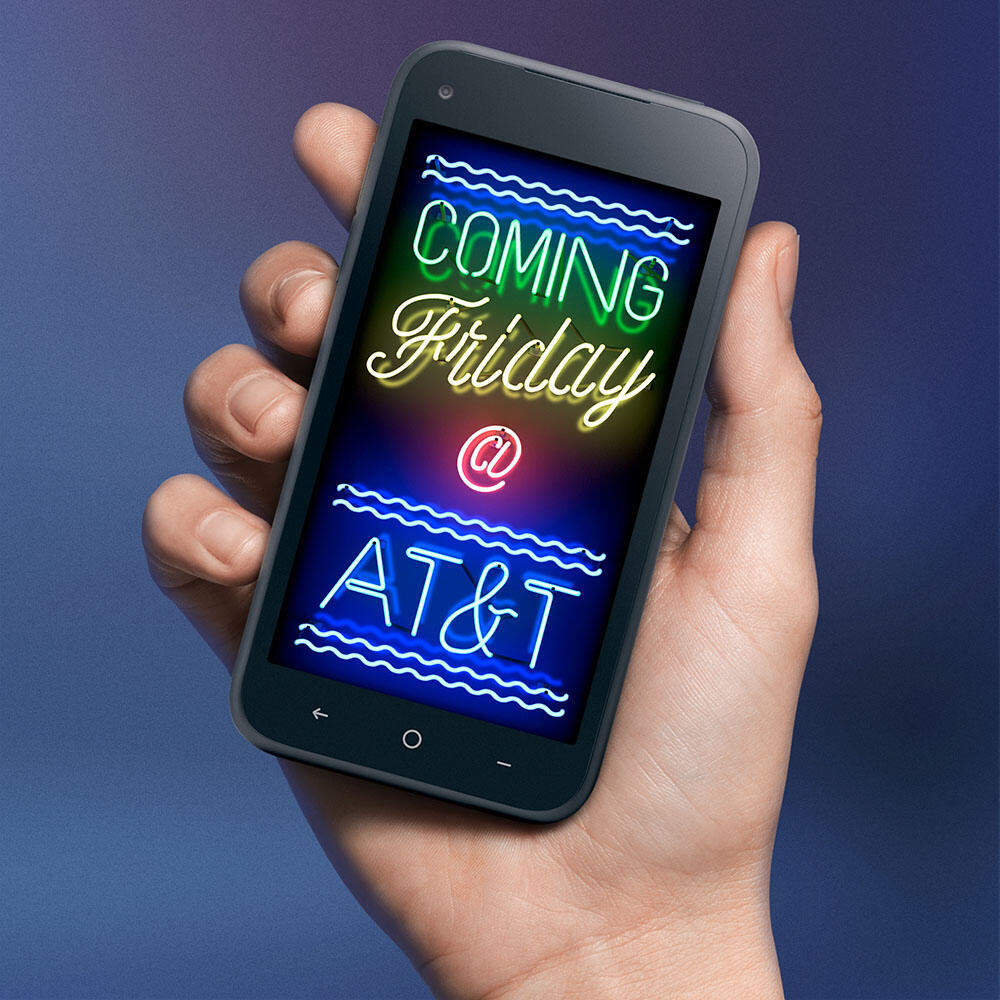 The new Home app is initially available for the HTC One/One X, Samsung’s Galaxy S3/4 and Galaxy Note II. Any Android phone can currently use Chat Heads through the updated Messenger app.

You can also download the APK here to get around country blocks, though you’ll still need a supported HTC/Samsung phone (expect device blocks to be circumvented in 3, 2, 1…).

If you don’t like Home and would like to get rid of it, The Verge has a handy article on that.

Early reviews of Facebook Home are mixed and many of our commenters have expressed hope that Facebook won’t spam iOS with Home.

According to Mark Zuckerberg himself, his company is “aligned” with Android’s openness so he doesn’t see Home coming to iOS in the near future.

We have a pretty good partnership with Apple, but they want to own the whole experience themselves. There aren’t a lot of bridges between us and Google, but we are aligned with their open philosophy.

However, “at some point” the feature may land on iOS.

“Of course, a lot of people also love iPhones – I love mine, and I would like to be able to deliver Facebook Home there as well,” he remarked.

You have to admit that those UI animations look great.

That’s because Home was designed in Apple’s QuartzComposer tool.