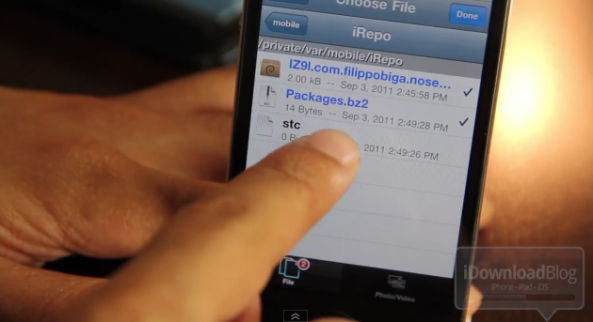 Good news today for AnyAttach fans. The popular jailbreak tweak, which allows you to attach any file available on your iOS device to an outgoing e-mail, has been updated to support iOS 6.

Pimskeks, known for his work on the evasi0n jailbreak, released the update yesterday. And in addition to iOS 6 support, it also includes new Dropbox features and other improvements…

For those unfamiliar with AnyAttach, here’s our review:

And here’s the full change log for today’s update:

I’ve been using Attachments+ for a while now, since AnyAttach wasn’t compatible with iOS 6. But now that it’s been updated, I may have to try it out again. I like that it has Dropbox integration.

For those of you who already own the tweak, you can grab the new iOS 6-friendly version for free. Otherwise, it’ll cost you $2.99. As always, you can find AnyAttach in Cydia, in the BigBoss repo.