Video sharing service Vimeo (which in March 2011 released an awesome, free universal iOS client) has snapped up Echograph, an animated GIF app for the iPhone and iPad by Clear-Media. Vimeo wrote in a media release that as part of the acquisition, the Echograph app, previously costing three bucks, is now a free download.

Echograph wants to be the Instagram of animated GIFs by providing easy to use tools to help make animated photography a reality. You can simply paint and touch up moving images as if they were stills and then use your creations in in Final Cut, Keynote, iBooks Author or the web, via HTML5…

The casual micro-video sharing space just got a little more crowded with Vimeo’s acquisition which, I’m sure, will give Vine a good run for its money. Similar to Vine, Echograph is also focused on creating short, animated, looping clips.

Vimeo told TechCrunch that the deal made sense because it “really loved the quality of the app, and there was a natural fit since Echograph is all about providing creators with high-quality tools for motion content”. 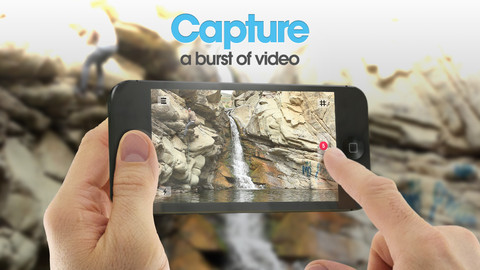 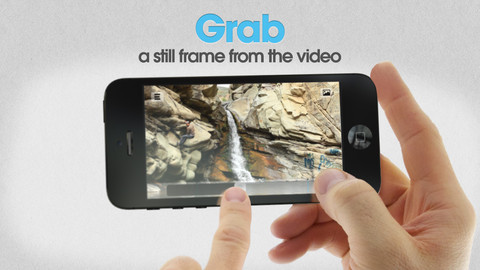 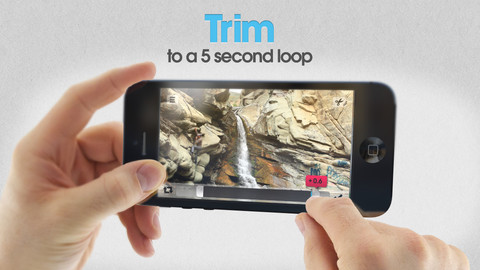 If you’re eager to create your own animated GIFs, there are some nice ttorials available at the official Echograph web site.

Coincidentally, The New York Times ran a feature yesterday educating us on the history of animated GIFs.