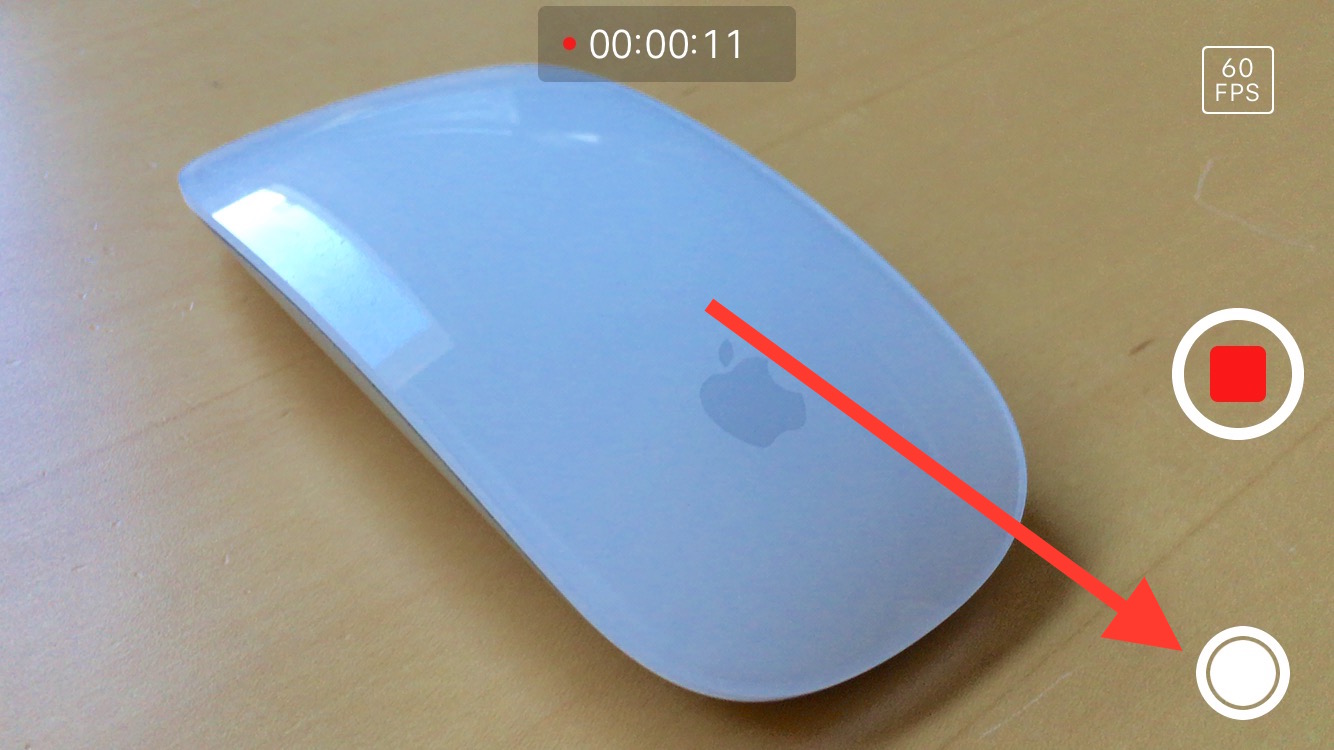 A new iPhone always come with a number of new features. It’s usually both thinner and lighter than its predecessor, it’s faster, and it has an improved camera.

One of the iPhone’s smaller, lesser talked about features is the fact that it can snap photos while the phone is recording a video. Of course, a lot of you probably already know about this. But for those that don’t, we’ll show you how.

Taking a photo while recording a video on iPhone

As you’d expect, it’s extremely simple. All you have to do is open up your Camera app, switch to video mode, and start recording. You should then see a camera icon pop up in one of the corners (depends on iPhone’s orientation).

Tap on this button as you record the video to shoot still frames, which will be saved to your Camera roll like any other photo.

I could see this coming in handy in a number of situations, such as a parent videotaping their child at a sporting event. It’d allow them to grab the perfect action shot, without stopping the recording.

Sure, there’s nothing ground-breaking here. But if you didn’t know, now you know.