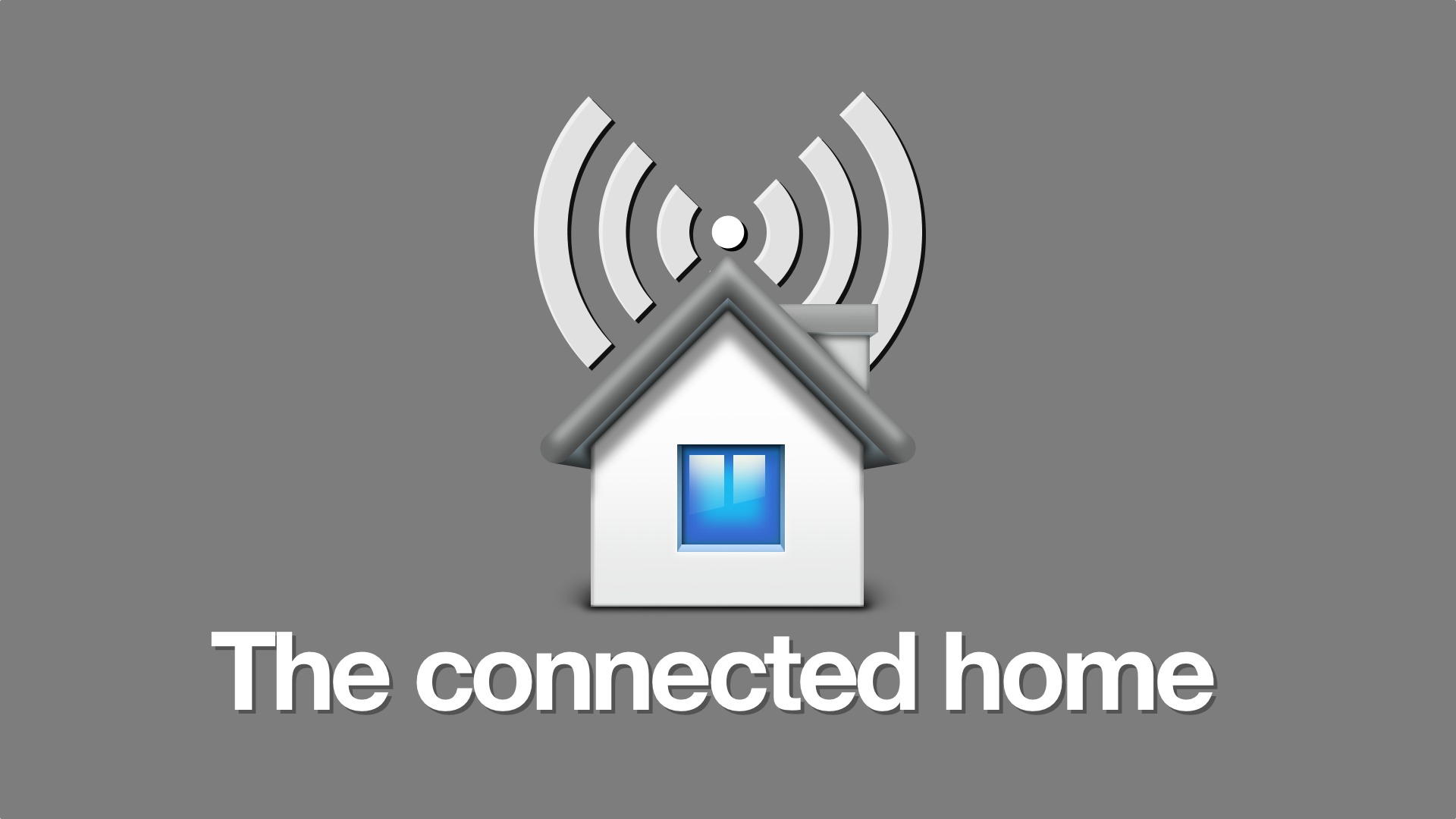 I’m a huge proponent of using technology to make my life easier, especially around the home. Technology for the home has been around for quite some time in the form of home automation systems, lighting, and so forth. Unfortunately, such systems have been extremely pricey in the past, or overly confusing to setup and maintain.

Smartphones, and in particular the iPhone, have served as a great equalizer over the past few years. I can do things with my phone that I never would have dreamed of just a few years ago, and it gets better with each passing year.

Inside, I’ll reflect on some of the cool things that I’ve been able to accomplish lately with my iPhone, along with videos and links to articles that cover the subjects more in-depth. Have a look…

Your TV can go with you

Thanks to a nifty little product called the Slingbox 500, I can now watch my cable television anywhere in my house on my iPhone or iPad. No longer must I be tethered to the couch in order to catch the latest highlights on SportsCenter. My television is always with me thanks to my iPhone and the SlingPlayer app. I can even watch television while away from home using my iPhone’s cellular LTE connection.

If you’re a cable TV subscriber that’s always on the go, you owe it to yourself to give Slingbox a try.

Turn on the lights!

The very day that the Philips Hue was available, I went out and got one. As soon as I saw this product, I knew I had to test it out. Yes, being able to have custom colored LED lighting around the house was great, but to be honest, I mainly use it for its ability to control the lighting directly from my iPhone.

There’s something to be said for being able to turn your lights on or off while away. It makes it look as if you’re home when you could actually be thousands of miles away. And now, when I want to retire for the night, I no longer have to get out of bed and walk all the way across the bedroom to hit the light switch. Instead, I simply reach for my iPhone.

Even though the Nest Learning Thermostat was the first “connected home” device I’ve purchased, it’s become such an integral part of my day to day life that it’s almost transparent to me. It’s so transparent that I almost forgot to include it on this list.

The Nest is an amazing device that not only lends the benefits of being able to control my HVAC system from anywhere in the world, but it’s also really well designed and looks great on my wall.

The iPhone app allows you to control and tinker with nearly every function of the Nest, as if you were standing right in front of it. Best of all, I’ve seen some real savings on my electric bill after installing the Nest. My bill has dropped at least $20 a month on average since installing the Nest, and that’s being on the conservative side. It should completely pay for itself soon.

Keeping an “i” on things

Oddly enough, I have yet to do a video covering the Dropcam HD that I received a few months back. You would think that a plug and play Wi-Fi enabled camera would be among one of the more exciting things in my connected home repertoire, but I find myself hardly using it.

I’m not sure exactly why that is. It’s an HD enabled webcam that can stream to the internet and backup what it records using DVR inspired functionality. You can even take control of the camera’s built in speaker and talk to whoever’s on the other end from a remote location.

The Dropcam has loads of potential, but I just haven’t found where it fits in my strategy thus far. I plan on providing you guys with a full review of it soon, so stay tuned. In the meantime, check out Jim’s review of a competing product: the iZON Wi-Fi video monitor.

Music to your ears

Obviously one of the most widely used connected features is AirPlay. With it, you can wirelessly stream music and movies via your iPhone or iPad to any other AirPlay enabled device. I have several AirPlay devices in my home, like the Apple TV, and the various Mac computers. I also have an iHome iW1 Wireless Stereo Speaker, that, like the Dropcam, I’ve yet to review. I plan on doing so in the very near future, so again, stay tuned.

There’s also another favorite of mine called the Jawbone Big Jambox portable speaker. Unlike the iHome iW1, the Big Jambox uses traditional Bluetooth connectivity to grab audio from an iPhone or other connected device. I really enjoyed my brief tenure with the Jambox, and I plan on getting another one in the future. Though I haven’t compared the two speakers in a head to head video, I can tell you that the Jambox is by far the better product. It sounds richer, looks better, and is more portable. The only thing it doesn’t have is AirPlay, which could be a bummer for some.

What does the future hold?

At the moment I can only think of one main item that I’m looking forward to trying as a part of our Connected Home feature, and that’s the Lockitron. The Lockitron is a device that allows you to have keyless entry into your residence using only your iPhone. I am definitely a bit skeptical, but I went ahead and pre-ordered one anyway, because I love being an early adopter for stuff like this. If it works, that’ll be one more area of my home that’s controllable using my iPhone.

I look forward to further contributing to this growing topic. I have to give a special thanks to fellow iDB staffer Jim Gresham for initially thinking of compiling such a feature. As I add more connected devices to my home, and as we find more cool products on the horizon, we’ll be sure to update the topic in our database.

In the meantime, why not share you thoughts on the idea of a connected home? Have you taken any steps