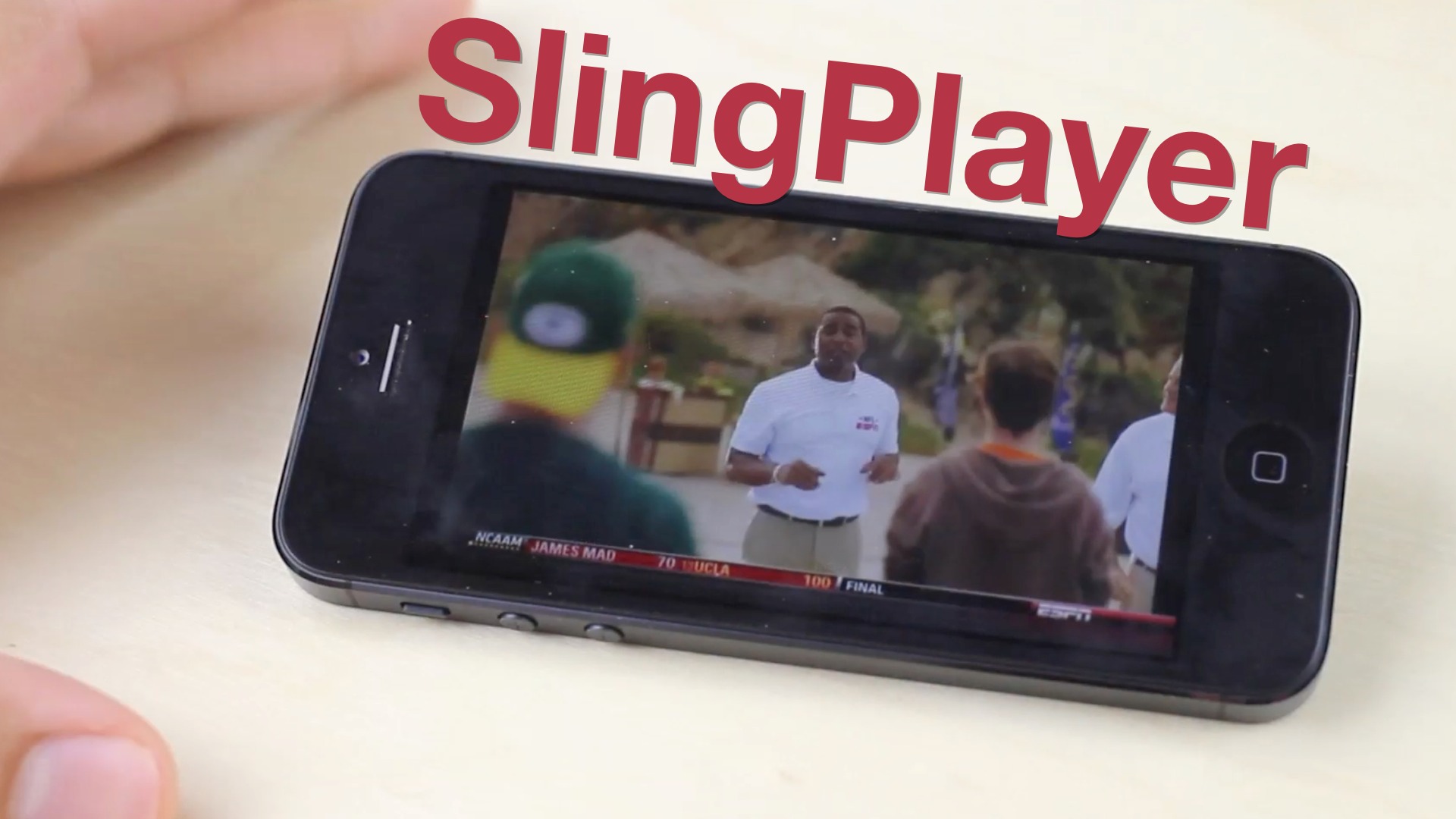 I give up. Actually, I gave up. At least temporarily that is.

I tried to be a responsible cable cutter. I ditched cable TV years ago, but I’ve admittedly let it back into my life. I’ve been a Netflix advocate, a Hulu user, and I love my Apple TV. Still, I’ve failed.

I’ve used a Boxee Box. I’ve gone as far as to build a dedicated HTPC running Windows Media Center. Now If that doesn’t tell you how far I went to kick cable TV out of my life permanently, I don’t know what will.

How did this happen, you may ask? How did someone who fought tooth and nail to maintain their status as a permanent cable cutter let the “enemy” back into the household? One word. Sports.

The ability to watch all of my favorite sports, or lack thereof, is what ultimately led to this breakdown. Football season is starting to get really serious, and basketball season is just ramping up.

Being the busy man that I am, it’s not even that I desire to sit home on my couch and overdose on games. I’m always on the go, and I need my sports to be that way as well.

With that in mind, I reasoned that acquiring a SlingBox was the only solution that made sense to me. The SlingBox basically allows you to connect to a digital or analog signal, and access that signal from anywhere via a mobile device like the iPhone or iPad.

Not only that, but you retain all of your cable provider’s DVR functions, on demand functionality, and it’s all configurable via a handy iOS app. The prospect of never having to miss a game, or at the least, never having to forgo recording a game, was just too much for my sports-weakened mind to handle. So I gave in.

I called the local cable company last night, and asked them when its next earliest appointment was. As it turns out, I was given an appointment for the very next morning. Needless to say I was a bit taken aback by this; it usually takes at least a week for them to budge.

This morning, the cable installer shows up, not one hour late, not two hours late, but 5 minutes early! What. In. The. World. Has that ever happened to anyone before?

After about 30 minutes of removing filters and calling the local cable office, the installer finished up, and I was left with working cable TV service. Not only that, but instead of the ridiculously clunky box that I’ve been used to in the past, he leaves me with a semi-ridiculously clunky box instead. I’m telling you, the entire install process was like a pipe dream. Though, he did leave me with one of those ugly-as-sin remote controls, so at least things weren’t completely out of the ordinary.

Once the install was finished, I rushed over to my local Best Buy and bought a SlingBox 500. It’s the more expensive of the two latest iterations of the SlingBox, but I like the HDMI and dual band Wi-Fi support featured on the higher end model.

After racing home, I unboxed the SlingBox, and hooked it all up. To be honest the install process is a little clunky because you have to enter email addresses and passwords using an on screen keyboard that’s terribly slow. Let me reiterate that. It’s terrible, and far worse than setting up an Apple TV. Fortunately, this is only a one time thing.

Full setup involved hooking the SlingBox 500 up to my DVR box using component and HDMI cables, configuring the Wi-Fi connection, performing an update that took about 10 minutes, and getting everything situated in my entertainment center. All in all it took about half an hour to get everything configured properly.

The next step was to install the SlingPlayer iOS apps on my iPhone and my iPad. Sadly, there’s no universal app, so each app requires a separate $14.99 purchase for iPhone and iPad. That’s ridiculous, and Sling Media should be ashamed to nickel and dime its customers like this. The fact is, though, that if you want to watch TV on the go, you’re going to need to pay up. You can access content via a desktop using a normal web browser, but it requires a plugin that’s not compatible with mobile devices. At least accessing content on a desktop is completely free of charge.

My experience with the iOS apps

Take a look at my experience using the iOS apps. Indeed, although the interface is a bit on the clunky side, you can do things like save favorite channels, configure the quality of the stream, and access your remote with DVR functions. It works, but it’s certainly not the smooth operation that it could be with a little UI refinement.

All in all, I consider my SlingBox 500 and the iOS apps to be worthwhile purchases. It makes services like HBO GO and WatchESPN almost seem silly and primitive. With a SlingBox you can access your entire cable lineup with full DVR and on demand functionality built in. It’s literally like you’re walking around with the full-fledged cable TV experience in the palm of your hand, and yes, it works perfectly over LTE.

I must admit, I’m a bit ashamed that I gave in after fighting for so long to “cut the cord”, but sports are my weakness. At least this way I’ll have more control over how, when, and most importantly, where I watch television. It’s an expensive up front investment to be sure, but if you’re already paying big bucks every month for a premium television subscription, then it makes sense to be able to access that content on your terms for what is basically a one time fee.