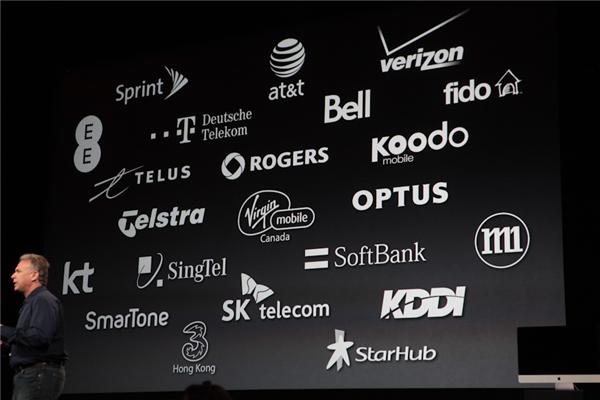 During the September 12 iPad mini unveiling Apple vaguely indicated that the Wi-Fi + Cellular model would start shipping “a couple of weeks after the Wi-Fi models”. Then, when it started accepting pre-orders and announced opening weekend sales of three million iPads, the company reiterated that the cellular version of both the fourth-gen iPad and the smaller one will be available in the US on AT&T, Sprint and Verizon “in a few weeks”.

We’re now receiving reports that some customers who pre-ordered a Wi-Fi + Cellular iPad mini are receiving shipping notices from their courier service. Many are seeing delivery dates of this Friday, November 16, or the following Monday, with some deliveries reportedly set for as early as tomorrow, November 15… 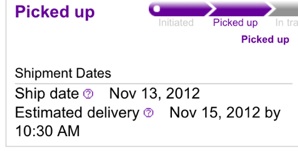 9to5Mac‘s Mark Gurman is also seeing deliveries set for as early as November 15. He notes that “Apple is now telling some customers that their shipped iPad minis will arrive on Friday, November 16”.

Did you receive a shipping notice already?