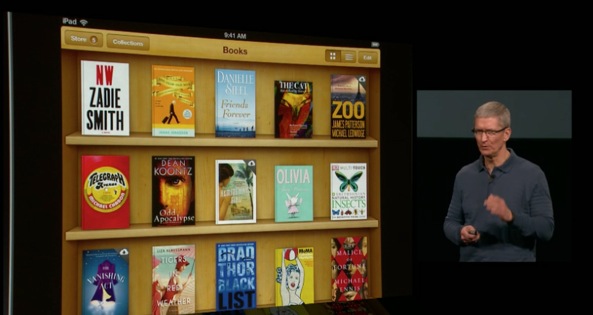 Do you love that linen-like background when logging into your iOS or Mac device? Well, it could be the most visible fatality as minimalism overtakes realism and design chief Jonathan Ive takes the reigns once held by iOS honcho Scott Forstall. That noise you hear is the splintering of the Jobs era and Cook era at Apple.

Forstall, who headed iOS development, was also the chief cheerleader of the late Steve Jobs. Jobs loved what design geeks term skeuomorphism, a Greek word meaning a tool’s shape. In computer design, placing realistic objects – such as linen on a screen or ebooks stored in a wooden bookshelf – are used to lend a sense of assurance, like seeing a familiar face among a crowd of strangers.

As part of a recent shakeup, Ive, a huge part of Apple’s design prowess, recently took charge of designing both hardware and software for iOS and OS X devices.

“You can be sure that the next generation of iOS and OS X will have Jony’s industrial design aesthetic all over them”, an unnamed Apple designer told the New York Times. Gone are the days of leather textured-Address Books and hello to “clean edges, flat surfaces”.

It is not a wholesale love-fest at Apple, though. One unnamed Apple software employee told the Times Ive “would have to work to win credibility” among Forstall fans. The employee said he hadn’t seen Ive in a meeting. 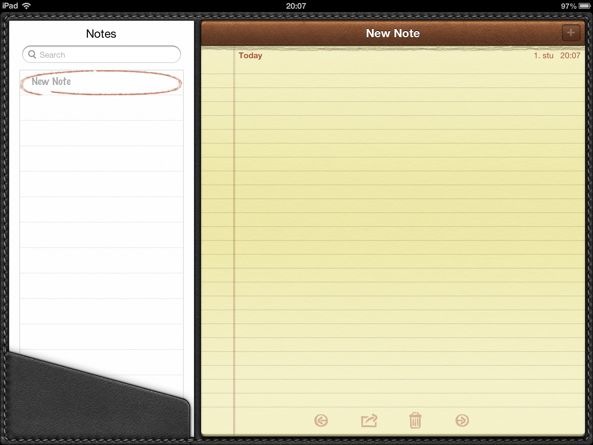 Ive’s gonna get rid of leather in Notes, Calendar and Reminders.

However, the knives were out when designers spoke of Apple’s software backgrounds and icons “like putting horses in front of a car, basically.”

A University of Washington professor likened Jobs-influenced Apple designs to using Greek columns in modern architecture. Axel Roesler, associate professor of the school’s interaction design department, said Apple has “a responsibility” to remain at the vanguard of designs. 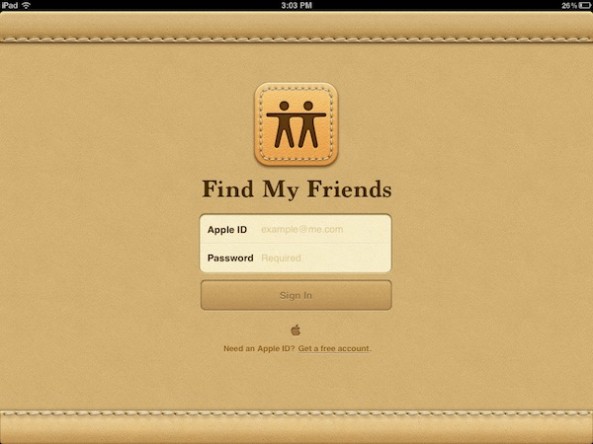 But perhaps most stinging for Apple is how Microsoft – known more for producing gray applications for bean-counters – is be lauded for its designwork. Indeed, a recent Microsoft designer called Apple’s graphics “kind of old school”.

Putting Ive in charge of overall product design makes sense for Apple attempting to retain young consumers who might be attracted by Samsung or Microsoft. Industrial design is what gave us the cold and sterile kitchen and homes that resemble more a New York City loft, complete with exposed pipes and ductwork.

However, Jobs must be rolling over in his grave to see his attempt to humanize computing go in a 180-degree opposite direction. The decision to promote Ive could give birth to a market for apps that breathe the warmth back into Apple software.

Does Ive need to moderate his minimalism to keep consumers who like Apple’s current designs?