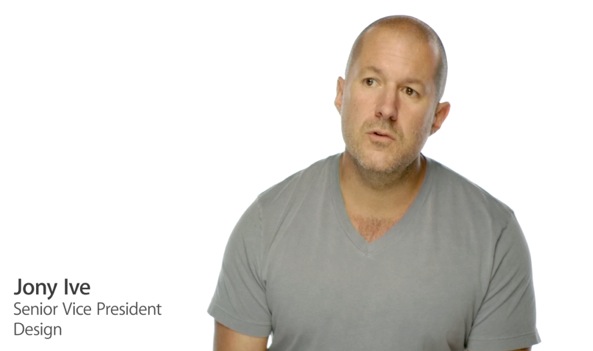 The departure of Scott Forstall, long-time aide to the late Steve Jobs, leaves Apple “in good hands,” analysts are assuring investors. Additionally, Jonathan Ive, the design guru, will likely gain even more power, overseeing both hardware and software. Forstall, head of iOS until Monday, was in charge of the company’s move toward Apple Maps. He reportedly was forced out after refusing to sign a public apology letter following the mapping debacle. But friction was building between Forstall and a cadre of executives now surrounding Apple CEO Tim Cook…

“His departure was years in the making, and came to a head with the Apple Maps incident”, Reuters reports Tuesday, citing sources.

Monday, Apple announced their Internet guru Eddie Cue would oversee Apple Maps and Siri. Meanwhile, Craig Federighi, who heads the OSX division, will lead iOS software development. Most encouragingly, at least for Wall Street, is word Apple’s legendary chief of Industrial Design will lend his golden touch to both hardware and software.

Apple’s decision to once more turn to Ive should put an end to what All Things Digital’s John Paczkowsi describes as “internecine executive battles” within the corporate suites at the Cupertino, California tech giant. In one instance, Forstall and Ive locked horns on basic software design: the Jobs aide wanted more real-life items included in Apple software, a view Ive “deplored.”

The ascension of Ive also marks a clear break with the Jobs’ past.

“This appears to be part of Tim Cook putting his own stamp on the company, and importantly, he is still surrounded by several key long-time Apple executives and innovators”, analyst William Powers of Robert W. Baird & Co. said.

Munster called Cook and Ive “the two most critical management figures” for Apple.

Fortune’s Philip Elmer-DeWitt has more reactions from analysts on yesteday’s news. For most parts, they appear to be largely positive as Forstall has long been viewed as both unpredictable and divisive – therefore a risk factor given that 70 percent of Apple’s revenue depends on mobile devices that run iOS software that Forstall was charged with leading.

Indeed, with Ive – known as the designer’s designer – and Cook’s ability to tighten a supply chain and know the numbers – the iPhone and iPad maker has adeptly taken a new course in the Post-Jobs era.

How will Apple change with Ive and Cook the driving forces behind the high-flying tech firm?