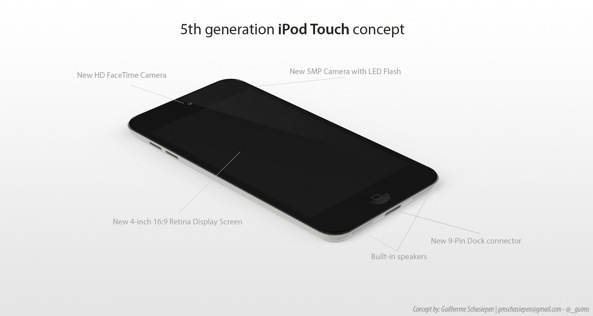 With just one day left until Apple’s massive iPhone 5 introduction tomorrow, it’s a mockups day today. This morning already saw us post a few nice dummies and mockups, from the iPhone 5 dummy with high-quality closeups of the handset’s controversial two-tone design to a concept video showing off its possible features to this nicely done mockup of a mini iPad in hand.

With some people expecting new colorful iPods at tomorrow’s event, designer Guilherme Schasiepen went about rendering half a dozen stunning mockups of what a fifth-generation iPod touch might look like. The renderings and more food for thought follow right below…

You gotta give it to Guilherme Schasiepen because I’m simply smitten by attention to detail glaringly evident in these renders. 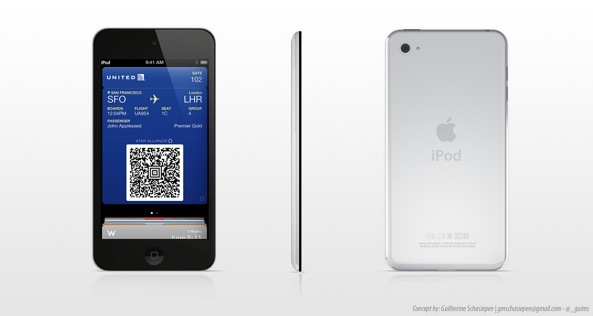 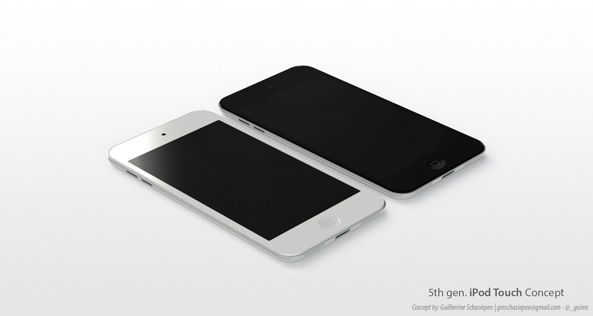 I love the four-inch Retina display with a 16:9 aspect ratio. 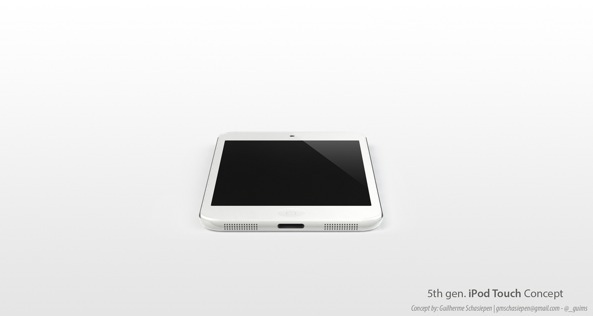 Of course, the smaller 9-pin dock connector gets a showing as well. 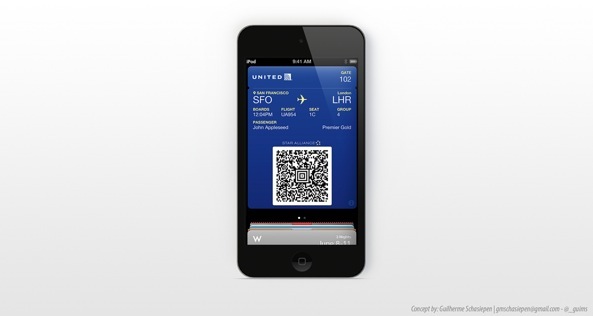 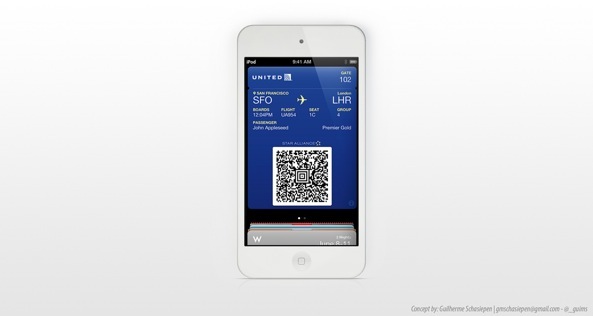 I prefer my iOS devices in white

Guilherme’s also done a set of gorgeous renders depicting a 2012 version of the iPod classic, Apple’s music player that started the whole iPod craze a decade ago.

Here’s one of the iPod classic concepts. 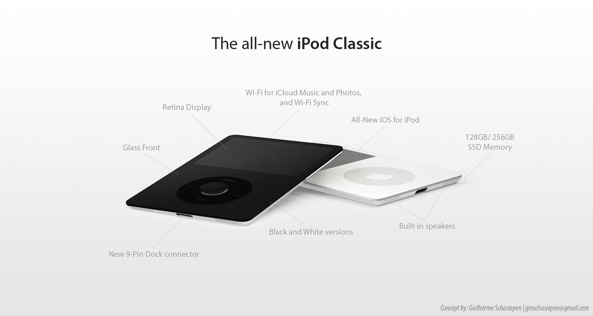 For even more, do check out Guilherme Schasiepen’s photo stream on Flickr.

We heard whispers that Apple could tomorrow refresh the iPod lineup alongside the next iPhone (even iMacs, perhaps?).

And if @chronic is right, the next iPod touch will run a new application processor: an ARM-based S5L8942X rather than an S5L8950X. He also thinks Apple will finally enable the hidden iOS Panorama mode in the Camera app.

What do you think so far?

Is this how the fifth-gen iPod touch should look like?