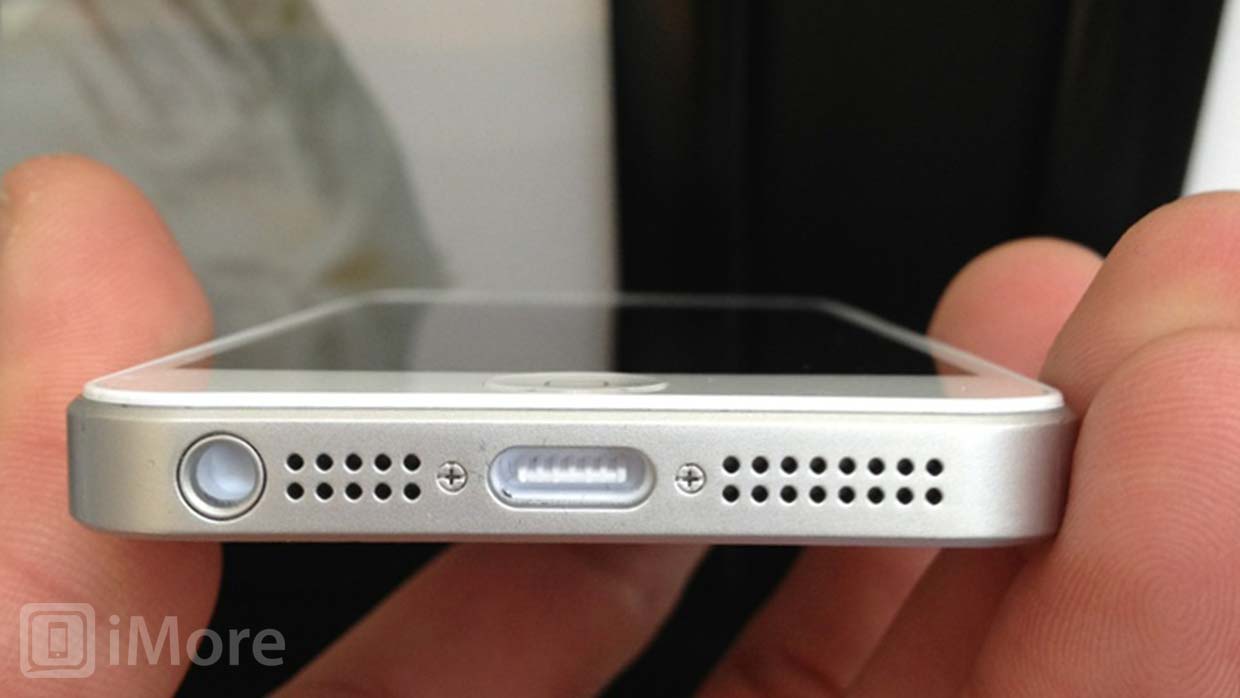 The most visible design change concerning the next iPhone, which is due for the official announcement tomorrow, is its metallic backplate with two glass stripes at the top and bottom for cellular and WiFi antenna. It’s perhaps the most controversial feature of the next iPhone. Matter of fact, our own little poll tells us you guys are pretty torn over the two-tone thing.

Making matter even more interesting is a last-minute leak by the increasingly reliable Rene Ritchie, who obtained a pair of high-quality photos of the iPhone 5 dummy depicting the two-tone thing in detail greater than ever before. In addition, the photos show a nice closeup of the handset’s bottom with its smaller dock connector and relocated headphone jack…

iMore has the story:

Don’t rule this out as iMore has proven itself as an accurate source of Apple leaks. Remember, the site was first to report about a smaller dock connector and confirmed an elongated display on the iPhone 5. 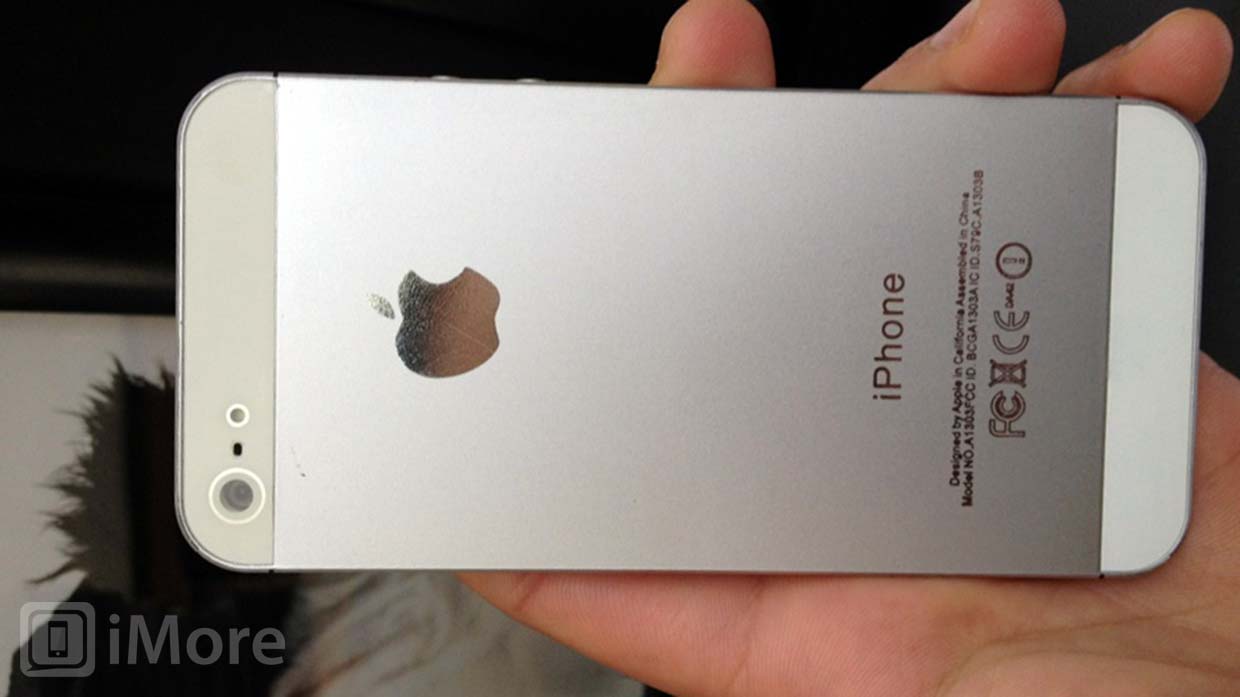 You can click on both images for a higher-resolution version.

Note this is just a dummy based on what the rumor-mill thinks it knows so far about Apple’s incoming sixth-generation iPhone.

iMore previously described the next iPhone as being “almost identical in design to the iPhone 4 and iPhone 4S”, the only major visible differences being its four-inch elongated display with a near 16:9 aspect ratio, a metallic plate across most of its back plus a miniaturized dock connector and relocated 3.5mm headset jack along the bottom.

If that’s what the next iPhone is going to look like, Apple better have some surprises up its sleeve.

Otherwise, this high-profile presser could end up being a non-event.

Which, of course, isn’t saying that you won’t be rushing out to get yourself a brand spanking new iPhone 5, no?