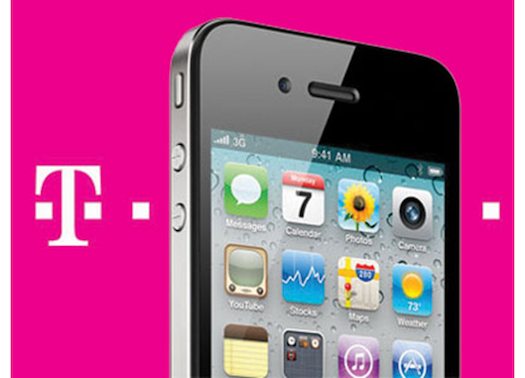 T-Mobile USA, the nation’s third-largest telco and the only major U.S. carrier with no official iPhone offering, is allegedly looking to counter Apple’s rumored September 12 introduction of a sixth-generation iPhone and the subsequent September 21 availability.

The word on the street is that the carrier is putting in motion its mysterious “iPhone Response — Phase 2” plan, scheduled for September 21 through October 1. If true, this new intel points away from a T-Mobile iPhone, just as Sanford C. Bernstein’s analyst Craig Moffett opined back in July…

Unfortunately, we have no idea what Phase 1 is or when or if it has already occurred, so our information on “Phase 2″ is even more limited.

More importantly, we’re having a hard time believing anyone could see the joint evidence of T-Mobile preparing reps to sell against the product and preparing a “response” plan and still believe they will be announced as the last of the four national carriers to partner with Apple.

The news report is based on the below image showing that the carrier is prepping their “iPhone Response — Phase 2″ for September 21 through October 1. 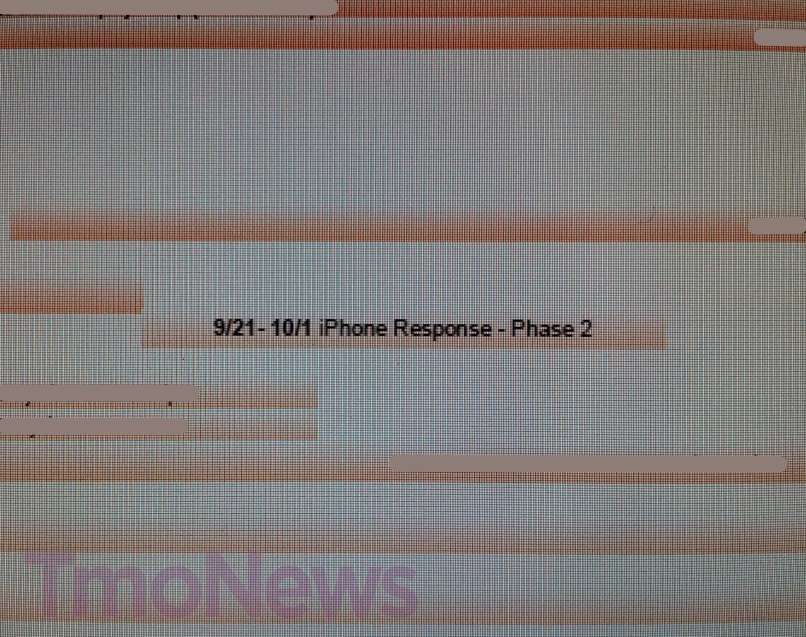 The story arrives hot on the heels of yesterday’s report, also by TmoNews, saying T-Mobile is about to launch a “Bring Your iPhone to T-Mobile” campaign in an effort to bring unlocked iPhone customers into its retail stores.

Though it has been buying some much-needed AWS spectrum from Verizon and testing its iPhone-friendly data service at WWDC, the Deutsche Telekom-owned carrier sadly remains the sole major U.S. wireless company lacking the iPhone presence.

The Bellevue, Washington-headquartered carrier has nearly 40 million subscribers. Despite not being an official partner, T-Mobile USA sees a lot of business from unlocked iPhone users and they’re even offering support to unlockers.

For example, it will be offering updated Micro SIM kits beginning August 29 to support unlocked iPhones on its refarmed 3G spectrum. At the same time, T-Mobile USA is telling its retail employees to sell against the iPhone.

Hm, where have I heard that before?

A T-Mobile USA engineer confirmed last month that his company hosts a cool million iPhones, stressing that Apple’s device is “a significant part of the modernization project”, adding that “once implemented, iPhones will work on U1900 at much higher speeds”.

Unfortunately, the carrier is behind AT&T, Verizon and Sprint in 4G LTE deployment. That being said, costly infrastructure upgrades is only half of the problem.

Apparently, T-Mobile’s parent company is still looking to come to terms with Apple.

As you know, doing business with Cupertino requires carriers to commit themselves to billions in upfront payments, a risk Deutsche Telekom is not willing to make, especially considering its financial woes and that failed merger with AT&T.

Is T-Mobile going to land the iPhone this or next year, what do you think?