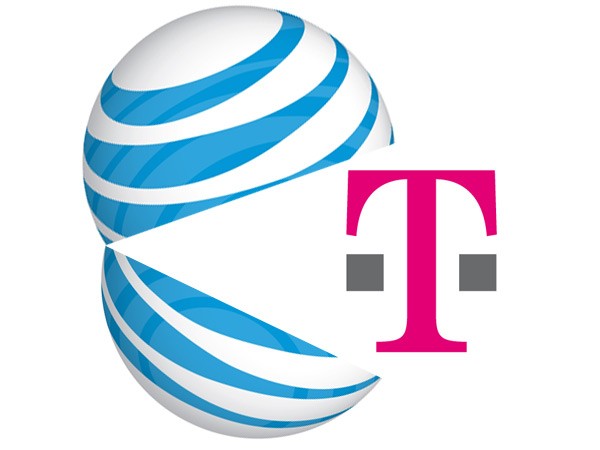 And there we have it, folks. The love affair between AT&T and T-Mobile is finally over, with the former confirming today that it has pulled out of a proposed deal to buy the latter from its parent company, Deutsche Telekom.

The news comes as both the FCC and DOJ voiced concerns over the potential buyout, with many industry insiders believing there was no way AT&T was going to be able to force a deal through with so much opposition.

Today AT&T finally gave up on the deal that would have given it a considerable leg-up with regards to increased spectrum. The real kicker? AT&T will have to pay T-Mobile $4 billion as part of the breakup, though questions will still remain as to whether T-Mobile will be able to continue in the long term.

In a press release today, AT&T came out fighting, citing both the FCC and DOJ as the reason for its decision:

The actions by the Federal Communications Commission and the Department of Justice to block this transaction do not change the realities of the U.S. wireless industry. It is one of the most fiercely competitive industries in the world, with a mounting need for more spectrum that has not diminished and must be addressed immediately. The AT&T and T-Mobile USA combination would have offered an interim solution to this spectrum shortage.  In the absence of such steps, customers will be harmed and needed investment will be stifled.

“AT&T will continue to be aggressive in leading the mobile Internet revolution,” said Randall Stephenson, AT&T chairman and CEO.  “Over the past four years we have invested more in our networks than any other U.S. company. As a result, today we deliver best-in-class mobile broadband speeds – connecting smartphones, tablets and emerging devices at a record pace – and we are well under way with our nationwide 4G LTE deployment.

As part of the golden handshake between AT&T and T-Mobile, the pair will now enter into a “mutually beneficial roaming agreement.” Hopefully T-Mobile customers will at least see increased coverage despite the deal now being dead in the water.

What do you think of AT&T’s decision to back out? Does T-Mobile still stand a fighting chance?