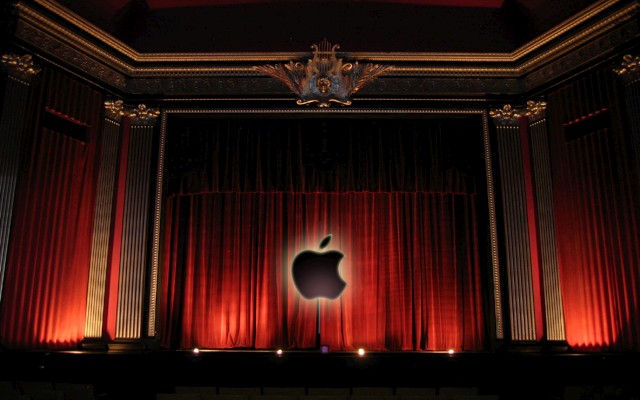 Reports of the September 12 iPhone event started circling late last month. And although several publications have confirmed the date, Apple itself has yet to make any kind of announcement.

But the speculation must have been enough to catch the attentions of Apple’s competitors. In the last three weeks, Samsung, Nokia, Motorola and Amazon have all announced press events scheduled for the first week of September…

Amazon is now the fourth tech company in the last three weeks to announce a media event for the first week of September. It seems that everyone has a new phone or tablet that they want to show off before Apple takes the stage on September 12.

You can write this off as a huge coincidence, but all of these events were scheduled well after news outlets confirmed Apple’s September 12 event date. The company is expected to unveil a slew of new products, including a refreshed iPhone and a smaller iPad.

Is it necessarily a bad thing that these other companies are trying to beat Apple to the punch? No. It just all feels very rushed. But nevertheless, it looks like the first week of September is going to be rather eventful (see what I did there?). And we can’t wait.