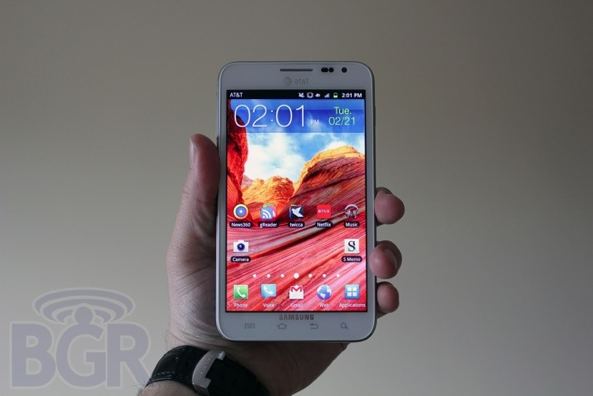 From the courtroom to the marketplace, Samsung is adamant to counter Apple’s strides and retain its leadership with new device announcements. Samsung’s strategy of releasing multiple handset and tablet models has paid off. The company’s tablet tablet shipments during the second quarter of this year rose 117.6 percent. The flagship Galaxy S III handset that launched in early-May has become the chief contender to the iPhone and now the company is set to refresh its fabled phablet, the Galaxy Note, which despite naysayers produced some nice numbers…

As reported by Reuters, based on an unnamed Samsung executive, the new Galaxy Note will be announced at a media event scheduled for August 29 in Berlin, Germany.

Samsung Electronics is set to take the wraps off a sequel to its popular Galaxy Note smartphone at an event on August 29, about two weeks before the possible debut of Apple’s new iPhone.

A spokesperson told the news gathering organization today that “we plan to unveil the next Galaxy Note at the Samsung Mobile Unpacked event in Berlin on August 29”, two days before the opening of Europe’s biggest consumer electronics trade fair IFA.

Big media previously reported that Apple will hold its iPhone-related media event on September 12, releasing its next iPhone on Friday, September 21. 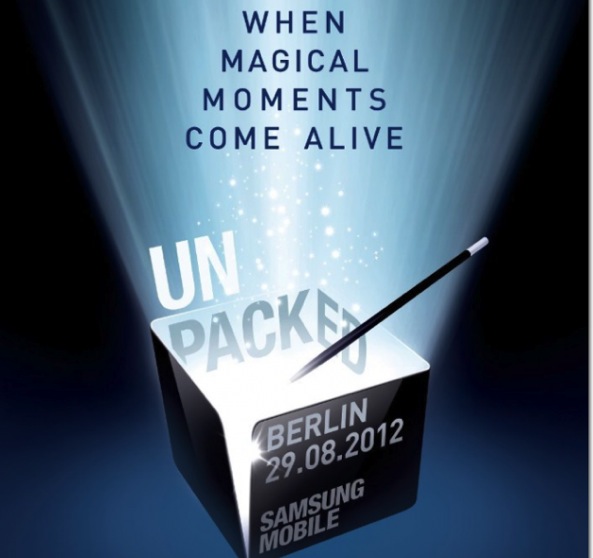 The new Galaxy Note, as we previously indicated, will probably feature a 5.5-inch display (versus the 5.3-inch on the current Note), a much better camera and a faster chip.

While I wouldn’t recommend any phablet to the worst of enemies, that’s just me and I understand that a form factor between a jumbo-sized smartphone and a mini tablet works fine for some.

How do you feel about those Gorilla-sized phones?