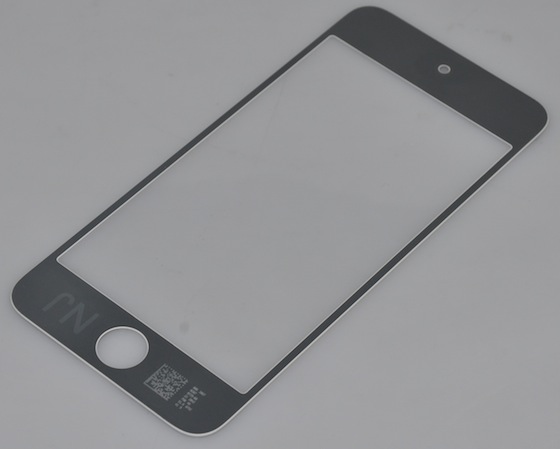 It looks like the next-gen iPhone and smaller iPad aren’t the only new products Apple is planning on unveiling this fall. This according to a new report from KGI Securities analyst Ming-Chi Kuo.

Kuo has been known to be a credible source for information regarding future Apple products, and he believes that the Cupertino company has an all-new iPod touch and iPod nano in the works…

MacRumors points to the analyst’s report:

“Though all new design iPod touch and iPod nano will be launched, growth momentum will mainly come from the latter. The new iPod touch, like iPhone 5, uses in-cell panel, whose availability is limited in the initial stages. Shipments will therefore be hindered.”

Second, we’ve seen a handful of purported next-gen iPod touch components surface over the last few months. They suggest that the new Touch is going to get the same 4-inch display rumored to be in the new iPhone. So a similar in-cell touch panel is feasible.

Along those same lines, we’ve also heard previous reports that the iPod nano was going to get a makeover this year. Apple is expected to abandon the popular square design in favor of a taller device with a home button, deeper iTunes integration, and more.

While conflicting rumors have placed the next-gen iPhone launch date anywhere between August and October, Kuo believes that Apple will unveil the new iPod models at an event in September. Surely there won’t be separate media affairs a month a part.

At any rate, if all of this materializes (and we wouldn’t be the least surprised if it did), this fall will bring one of the biggest product announcements in Apple’s history.

Just in time for the holidays.

What do you think? Will we see all-new iPod models this fall?