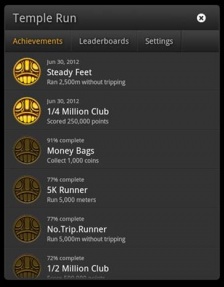 Amazon is keen on taking its Kindle Fire tablet beyond reading e-stuff, listening to music and watching movies and has today announced GameCircle, a brand new application programming interface (API) for developers, with social gaming features akin to Apple’s Game Center on iOS devices (and soon Mountain Lion Macs). It’s got the basics nailed, the stuff like leaderboards and achievements. Amazon is hoping developers will quickly pick it up and enrich their Kindle Fire games and who knows, it may come in handy if the company decides upon releasing a phone of its own…

Amazon bills GameCircle as “a new set of services designed to make it easier for developers to create more engaging gaming experiences and to grow their gaming business on Kindle Fire”.

According to a media release, developers can visit a newly set up webpage to learn more about GameCircle or sign up here. 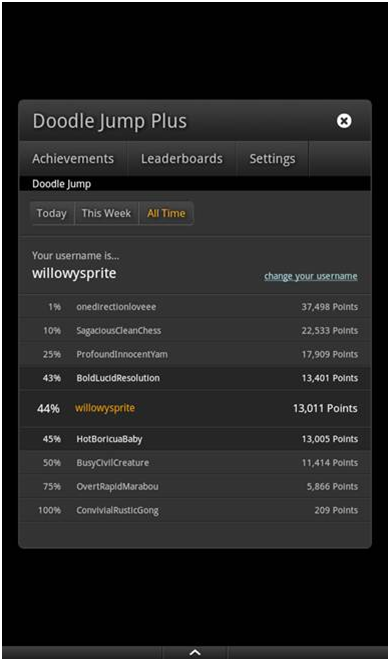 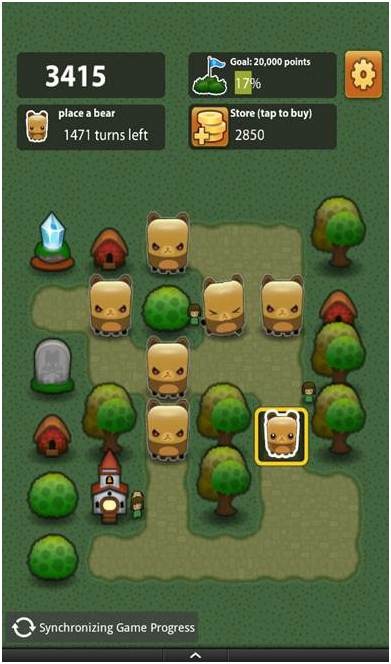 GameCircle indicates that Amazon is taking tablet wars seriously and will leave no stone unturned in positioning the Fire as a comprehensive tablet suitable for all your entertainment needs.

It’s gonna be a tough proposition now that Google has outed its very much sleek and responsive Nexus 7 tablet powered by Android Jelly Bean, but hey – Amazon is said to be updating the Fire with beefier hardware, a much better display and cameras around fall.

The other thing GameCircle proves is that The Wall Street Journal might be onto something reporting that the online retailer indeed is developing its own smartphone. It would make sense to have all the pieces of the online service puzzle in place before such a major new hardware launch.

Man, there has never been a better time to be excited about mobile technology, don’t you think?