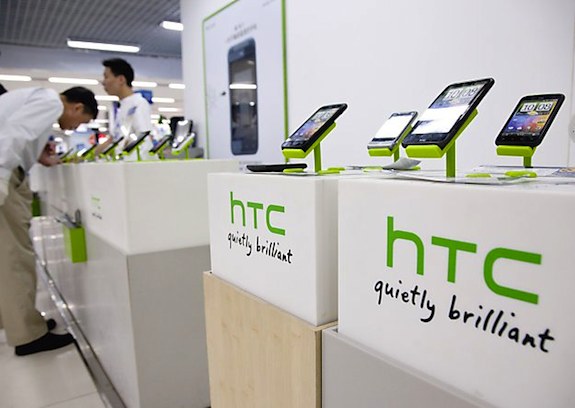 It may seem like nothing ever comes from all of these ongoing patent lawsuits, but that’s not always the case. Just ask HTC, who saw shipments of its flagship handset held up at U.S. Customs back in May due to an injunction order.

The delay only lasted a few weeks, but it left HTC unable to get its One X and other handsets into the hands of customers on launch weekend. And the company cites it as one of the main reasons why its profits plunged last quarter…

“Taiwan smartphone maker HTC Corp (2498.TW) saw profit more than halve in the second quarter after European sales disappointed and phones destined for the U.S. market were held up by customs inspections.”

This is devastating news for HTC, who was already in a downward spiral prior to the Customs issue. After years of leading the smartphone industry, the company has watched the likes of Samsung and Apple quickly overtake the market. In fact, in Q1 of this year, HTC took a backseat to both Nokia and RIM in smartphone sales. Yikes.

And it doesn’t look like its luck is going to be turning around anytime soon either. Even with its new One X receiving thumbs ups from tech reviewers, the company is still having major problems moving handsets.

If it doesn’t do something fast, HTC is quickly going to find itself in the same boat as other struggling smartphone manufacturers. Not only does it have to come up with a hit product, but it also has to figure out how to stay away from Apple’s legal team.

What do you think? Can HTC turn this thing around?