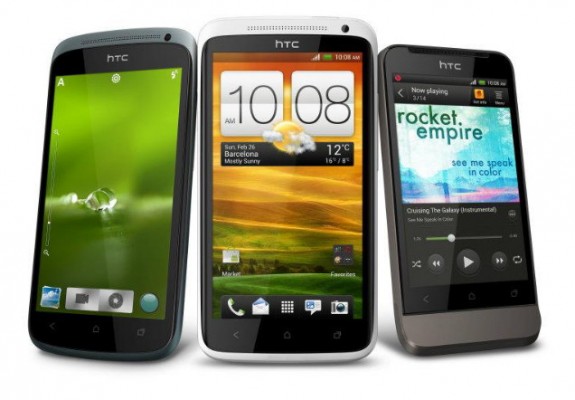 So this is pretty big news: The Verge is reporting that it has learned that shipments of HTC’s One X and Evo 4G LTE handsets have been indefinitely delayed at US Customs due to an import ban order handed down by the ITC last year.

The International Trade Commission ruled last December that HTC was infringing upon an Apple patent regarding the auto-hyperlinking of phone numbers and other data in text, resulting in a country-wide ban of HTC’s products…

The injunction went into effect on April 18th, and these two handsets — two new flagship devices for HTC — are the first products to face an import delay due to the ITC’s ruling.

HTC can try to stay the ban, but chances are it’ll just let Customs do its thing. The last we heard, the Taiwanese manufacturer had successfully created a workaround to Apple’s patent. So it shouldn’t be long before Customs verifies that and releases the shipments.

Of course, any kind of delay is a big deal to HTC right now, who has been struggling to find a hit product over the past 12 months. And while the One X has drawn a lot of attention from both the media and consumers, it’s currently sold out in most major US retail stores.