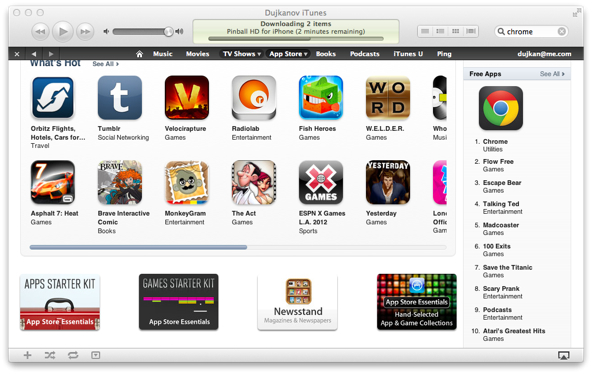 In less than 24 hours following its official introduction, Google’s Chrome browser for the iPhone and iPad has risen to become the No. 1 free app on the App Store. That’s a remarkable achievement, one clearly highlighting the popularity of Google’s excellent web browser. Although it doesn’t use the speedy Safari Nitro engine, Chrome for iOS is very zippy (speed test here) and enables seamless synchronization of browsing preferences and open tabs across desktop and mobile installations via your Google Account…

And just 12 hours following the launch, the jailbreak community has managed to produce a tweak called BrowserChooser that lets owners of jailbroken devices set Chrome as their default browser in iOS. 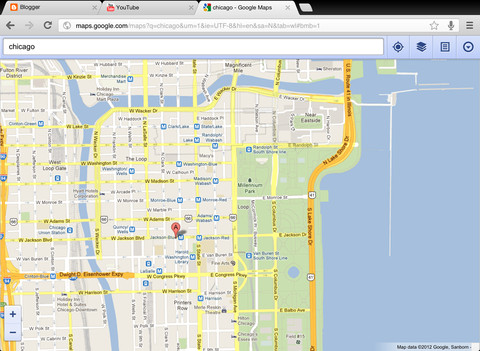 Supporting both the iPhone/iPod touch and iPad natively, the free download ups the ante for third-party browsers on the iOS platform. Chrome did not displace Mozilla’s Firefox and beat Microsoft’s Internet Explorer globally in some key territories for no apparent reason. The program touts as good an experience as Chrome for Android or Chrome on your desktop. 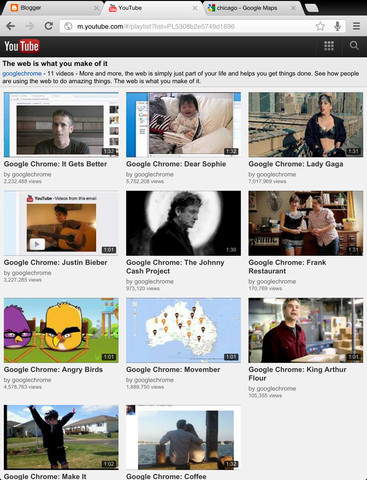 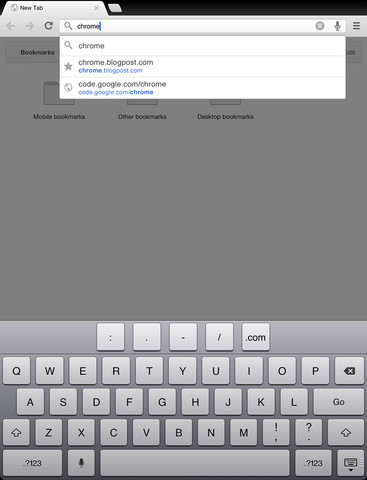 Features include the popular Omnibar that puts search and navigation into a unified box, with auto-completion and search suggestions. It features a private browsing mode and lets you flip through tabs on the iPhone (swipe from edge to edge to switch tabs on the iPad) and send pages from your computer to an iOS device with one click.

Another handy feature: Chrome lets you sync all your open tabs, bookmarks, passwords and omnibox data across devices via a Google Account.

Did you try Chrome for iOS already? What did you think of it? Do you think it could replace Apple’s safari as your default iOS browser?