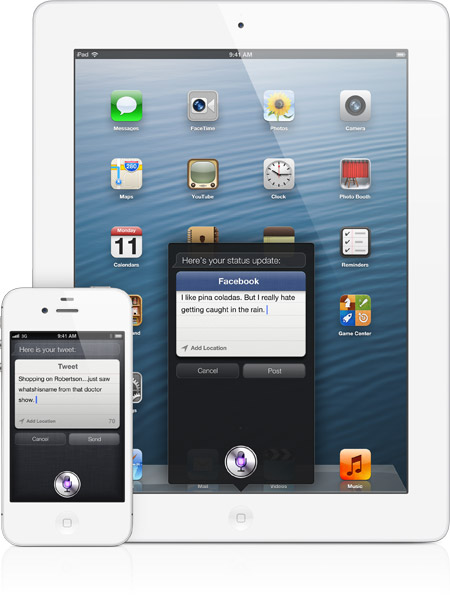 The social networking behemoth Facebook just announced in a post over at its Facebook Developers blog that it is working on a major update to the Facebook SDK for iOS that will launch “soon”.

The company also confirmed its acquisition of the Face.com startup that should result in a more accurate facial recognition when you upload and share your photos…

We’re very excited about the Facebook integration in iOS 6 that Apple announced last week at WWDC 2012. We’re working on a major update to the Facebook SDK for iOS that will launch in the coming weeks.

The new SDK will make it easier to write iOS apps that tap the system-wide Facebook integration in iOS 6.

It includes significant new features and enhancements that make it easier to add Facebook to your iOS apps, along with support for the Facebook integration in iOS 6. Stay tuned!

This is in line with Cook’s recent remark of Apple and Facebook working more closely on features.

The publication also wonders whether the new SDK would let iOS developers to “easily hook into your Timeline and its News Feed and Ticker products has become a way to send an app’s growth into the stratosphere”.

Facebook also confirmed the acquisition of Face.com to AllThingsD, issuing this statement:

People who use Facebook enjoy sharing photos and memories with their friends. Face.com’s technology has helped to provide the best photo experience. This transaction simply brings a world-class team and a long-time technology vendor in house.

Face.com, too, confirmed the deal in a blog post. 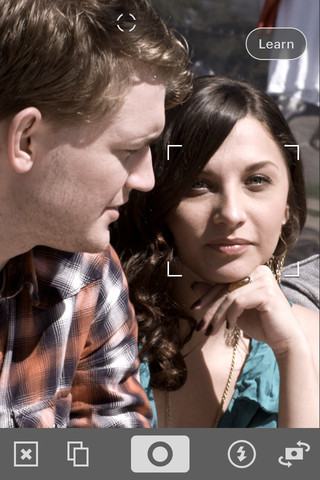 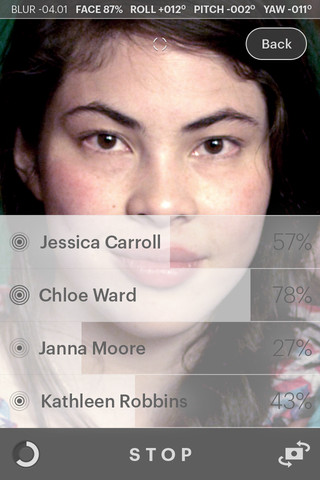 Face.com has an iOS app called Klik that scans your Facebook albums to look up faces.

Billed as “the world’s largest and most accurate face recognition platform”, Face.com makes Photo Finder and PhotoTagger apps which taps face recognition to scan all your friends’ Facebook photos in order to find untagged images of yourself and your friends, group and identify the faces in photos and more.

Facebook has a similar feature baked into the site so they’ll likely use Face.com’s technology to improve face recognition on their servers. It’s also a fit in light of Facebook’s $1 billion Instagram acquisition in April.

Regardless of whether you like or dislike Facebook integration in iOS 6, there’s no question that the sheer popularity of iOS devices and their owners’ tendency for sharing will benefit both Facebook and Apple.

iOS chief  Scott Forstall said in Apple’s keynote that Twitter saw a three times increase in the number of iOS sign ups since iOS 5. Users have sent ten billion tweets from iOS 5 devices, Forstall noted, and an astounding 47 percent of all images shared on Twitter come from iOS 5 users