As you know, iOS 6 will bring an all-new Maps app said to feature Apple’s own tiles and brand new in-house solution for breathtaking 3D view.

Though Google is expected to add the third dimension to its own Maps service as early as Wednesday, we’ve already seen screenshot mockups depicting 3D terrain in iOS 6 Maps.

As for the enhanced two-dimensional view, here’s what the new Maps app could look like on that next iPhone that by all accounts seems to feature a taller four-inch display…

A user “gimosachin” created and posted to The Verge these gorgeous mockups of Maps and Safari apps in iOS 6 running on a four-inch iPhone 5. 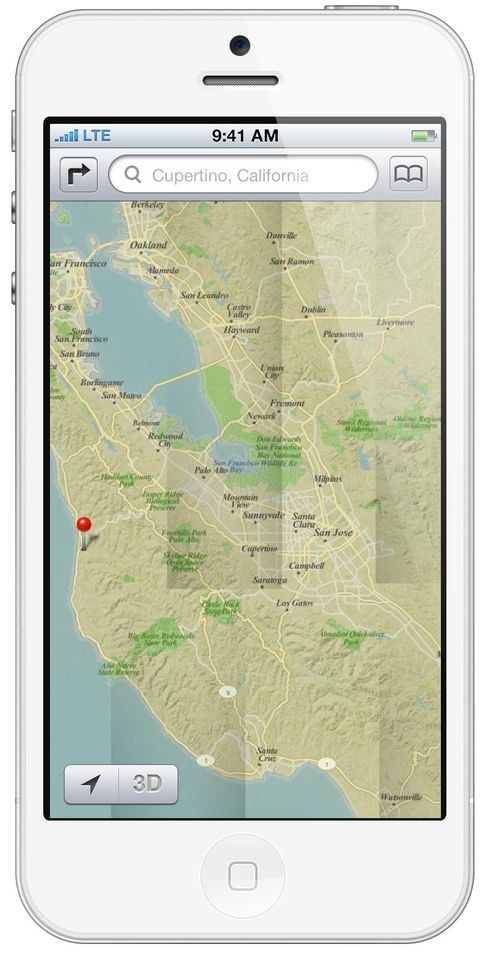 And this is what Safari would look like on the next iPhone featuring a taller four-inch display.

By the way, notice the new-look silver theme that will also make a debut in iOS 6. 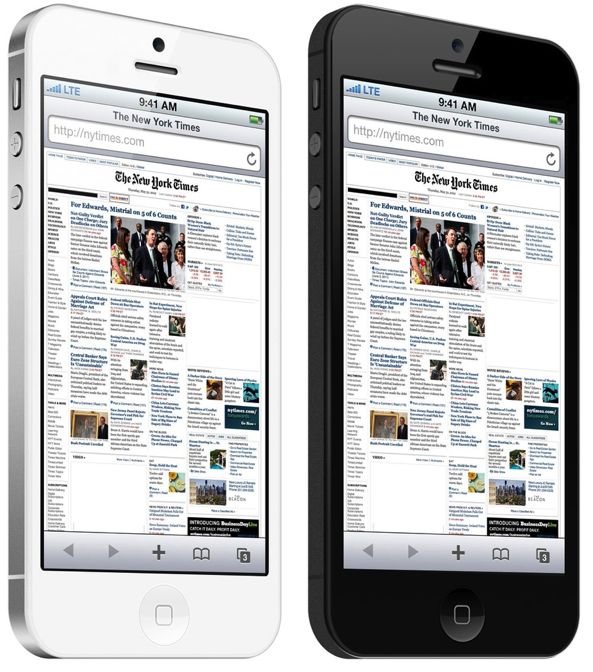 By all accounts, iOS 6 will enable Siri on the iPad 3 and Siri support in third-party apps, also bringing out system-wide Facebook integration while carrying over certain new features from OS X Mountain Lion. Major enhancements to stock apps are to be expected across the board as well.

That is one tall iPhone for sure.

Given that many commenters don’t necessarily like the idea of a taller iPhone, these mockups really do the justice explaining how apps would benefit from the extra pixels.