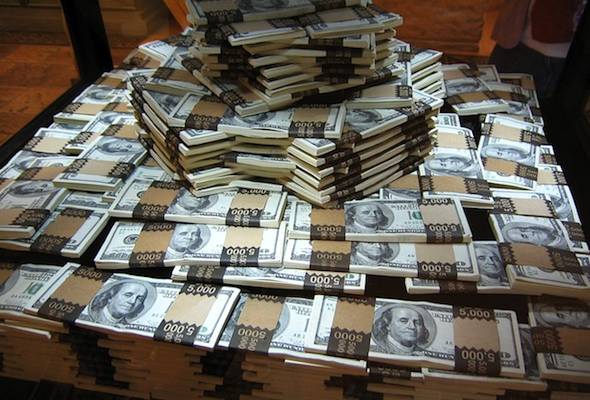 We just finished listening to Apple’s quarterly earnings call for Q2 of this year, and we managed to pick up some interesting statistics.

As we reported earlier, Apple had another record-breaking financial quarter over the last three months. But it also hit several other high points…

These numbers are particularly interesting when you consider the short amount of time in which they were achieved. For instance, iCloud has only been around since last October. And Apple’s iOS business is less than 5 years old.

Perhaps most noteworthy, however, is the fact that Apple now has $110 billion dollars in cash and assets. A year ago the company was sitting on just over $50 billion. And it’s not every day that a major corporation doubles its cash hoard in just 12 months.