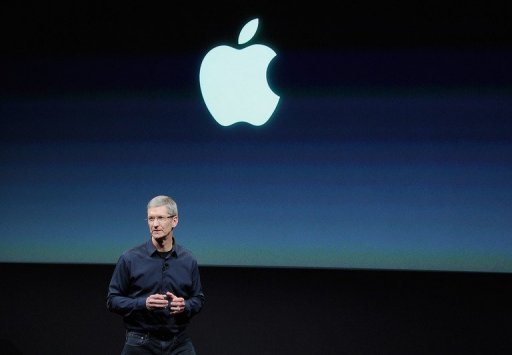 The United States Congress is set to give Apple another look. AllThingsD reports that Congress has sent a letter to Apple’s CEO Tim Cook requesting he sends a company representative to the Capitol to brief Congress on how Apple is protecting its users personal information on mobile devices.

While Apple was called to congress in February, this time around it’s about the issue of apps being able to view customers’ photos, location data, and more without their permission…

The letter addressed to Tim Cook:

We have received and reviewed the reply of Apple Inc., to our February 15, 2012, letter requesting information about your company’s app developer policies and practices to protect the privacy and security of your mobile device users’ information. We thank you for responding to our letter.

The March 2 reply we received from Apple does not answer a number of the questions we raised about the company’s efforts to protect the privacy and security of its mobile device users. In addition, subsequent to our letter, concerns have been raised about the manner in which apps can access photographs on your mobile devices and tools provided by Apple to consumers to prevent unwanted online tracking.[1] To help us understand these issues, we request that you make available representatives to brief our staff on the Energy and Commerce Committee.

If you have any questions regarding this request, please contact Felipe Mendoza with the Energy and Commerce Committee staff at 202-226-3400.

Apple has recently been under scrutiny for not protecting its users and letting apps view private data, without the users’ permission. While they fixed the issue, a prime example is Path, who was able to view users’ phone contacts without asking permission.

Cuperino-based Apple recently signed an agreement with California that forces its developers to disclose their privacy policy in a number of places.

Just like last time, Apple will most likely tell Congress that it plans to address the issues with a software update.