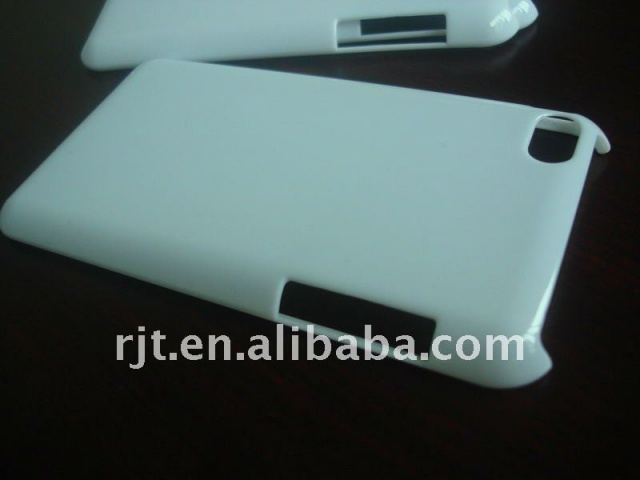 The rumor mill has been turning like crazy over the last few months. It seems like we’ve heard constant gossip regarding Apple’s upcoming iPad refresh, and even more on the possibility of the company entering the TV industry this year.

But that doesn’t mean that people have forgotten about the next iPhone. After a seeing just a minor update last year, folks are anticipating Apple’s handset line to get a significant makeover this Fall. The one we all expected to see last year…

The key here is “this Fall.” Even though we’ve heard a handful of reports suggesting that Apple is looking to put the iPhone back on its regular Summer release cycle this year, Macotakara is reporting that we won’t see Apple’s next handset until September or October.

This lines up with a report we heard last week claiming that Apple will release an LTE iPhone in October of this year. It’s the same report that calls for a March 7th iPad 3 event, so it stands to gain a significant amount of credibility if that materializes.

A Fall iPhone release also makes sense considering the success Apple saw last year during the holiday quarter. With over 37 million iPhones sold between October and December, why wouldn’t you try to replicate those results again this year?