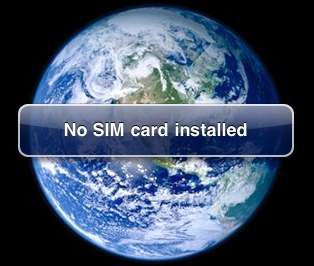 Apple released a number of updates for its iOS products this week. It seeded the second beta for iOS 5.1 to developers, Apple TV 4.4.4, and a small iPhone 4S update.

The latter release was strange because it wasn’t available to everyone (just those on iOS 5.0 or lower), and the version number didn’t change. So, what was it for?

Some folks speculated that Apple tweaked iOS 5.0.1 to prep for its international iPhone launch this weekend, but now there’s another theory. AppleInsider points to a support page that recently surfaced on Apple’s website which seems to completely explain the update. 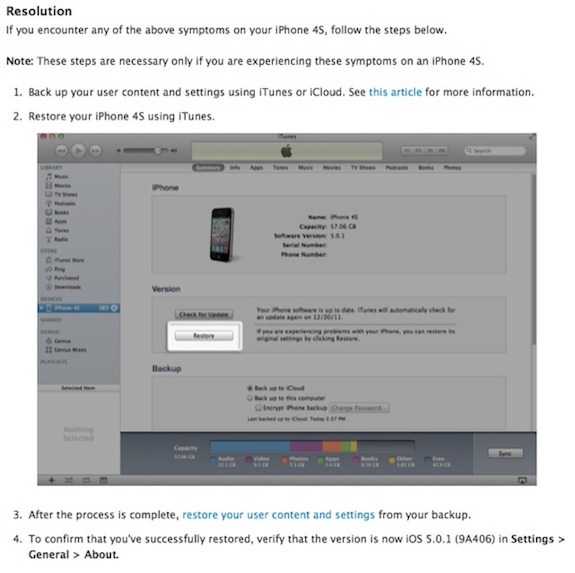 The above resolution page is for the SIM card errors that some iPhone 4S users have been reporting over the last few months. The issue causes popup messages like “Invalid SIM” or “No SIM Card Installed” and renders the handset useless.

Notice how Apple suggests you restore your iPhone 4S to resolve the issue, ensuring that your handset receives the new software build 9A406 — the one Apple released a few days ago. The update obviously contained some sort of fix for the SIM card errors.

Have you been experiencing SIM card problems? Did this help?