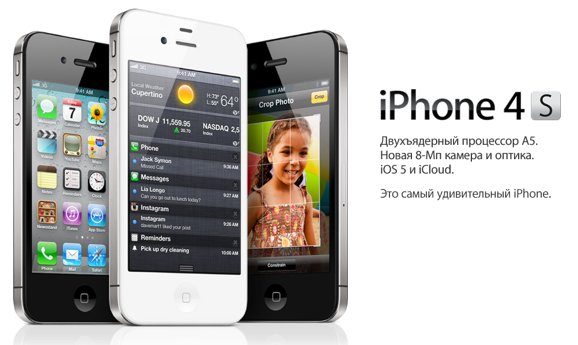 Just as was predicted earlier this month, Apple rolled out its latest handset to several new countries today. Even though the company didn’t make an official announcement in advance, its website now reflects the additional regions.

The iPhone 4S launched here in the states back in October, along with a handful of other countries. Since then, Apple has been speedily rolling out the popular device to new areas on a month by month basis. So who got it today?

Pricing aside, this is Apple’s fastest product rollouts we’ve ever seen. Which is a good thing considering they’re looking to sell in upwards of 30 million handsets this quarter. It’ll be interesting to see where the company is at when the dust settles.