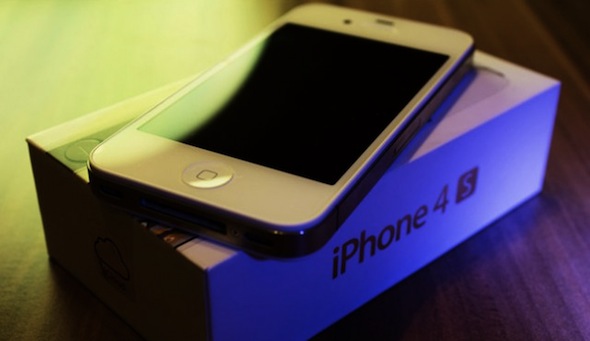 Santa can’t touch Apple. According to several industry analysts, Apple is expected to sell 30 million iPhones by the end of December.

Carriers like AT&T are also expected to see record-breaking smartphone sales this holiday season mainly due to continued consumer demand for the iPhone 4S.

In the second group: Stern Agee’s Shaw Wu and UBS’s Maynard Um. Wu raised his forecast for iPhone sales this quarter to 28 million, up from 26 million. Um went him two million better, raising his estimate to 30 million from 28 million, though he concedes even that might end up being a little light, thanks to high demand in the Asia Pacific region.

These numbers would be new records for Apple, yet the mentioned analysts call their estimations “conservative.” Apple CEO Tim Cook said during the company’s last earnings call that he expected an “all-time record in the December quarter for iPhone sales.” Looks like he was right.