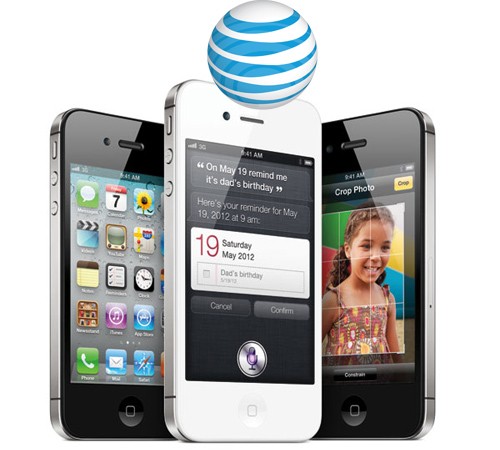 US wireless provider AT&T is set to smash its own quarterly sales record after announcing that it has sold roughly 6 million smartphones in the first two months of the fourth quarter.

That mammoth result means that the carrier needs to sell just 100,000 smartphones during the last month of this quarter in order to match its current record, which was set during the third quarter of last year.

The reason for AT&T having such a great quarter? The iPhone 4S, of course…

“AT&T’s strong smartphone sales in part reflect a higher number of handset upgrades from customers who were waiting for the launch of a new iPhone. AT&T previously announced that it activated more than 1 million iPhone 4S’ in the first five days the device was available. AT&T said iPhone 4S sales remain strong.”

The belief that AT&T customers were holding off upgrading until a new iPhone was announced is quite possibly true. If our Twitter feeds were anything to go by during the weeks and months without an iPhone announcement from Apple, then there was plenty of pent up demand for a new handset.

The fact that existing iPhone owners wanted to stick with the brand should come as no surprise, after a recent study suggested that 84% of current iPhone owners would buy another one in the next 12 months. As the saying goes, “once you go iPhone, you don’t go back,” or something like that anyway.