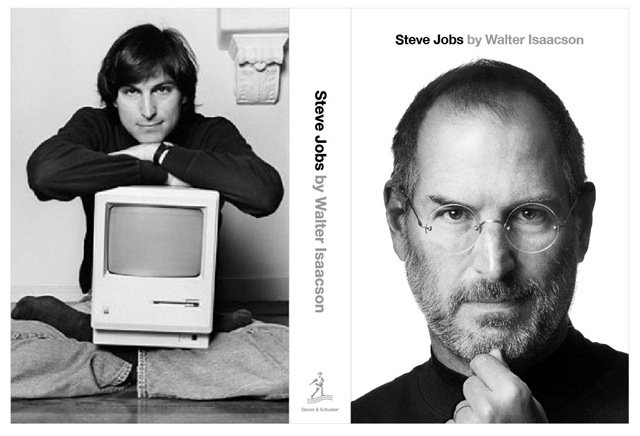 Last week we reported that Walter Isaacson’s recently-released Steve Jobs biography had reached a major milestone on Amazon. In less than two months on the market, the book has become the online retailer’s best-selling title of 2011.

After making a few adjustments, Amazon re-released its list of top 10 books today. The company figured that, since Kindle e-books outsell hard covers, they should be included in the counting. Where does the Steve Jobs biography rank now?

Amazon issued a press release this morning stating that Walter Isaacson’s book remained the retailers best-seller, even after adding in Kindle e-Book numbers. And on top of that, the title topped the company’s Customer Favorites list.

“After the year of recommending books to our customers, it’s always fun to see what books really resonated with them. We chose ‘Steve Jobs’ as one of the Top 10 best books of the year, and even though it was published in October, the sales have been phenomenal in both formats.”

It’s also worth noting that Steve Jobs’ biography ranks number one in Apple’s own iBook Store, and has been listed as the best-selling non fiction book by The New York Times for the 6th week in a row. Not bad for only 50 days on the market.