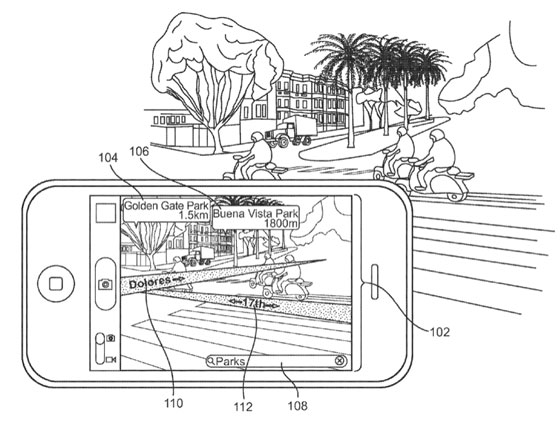 There’s been a lot of evidence over the last few years that Apple is working on drastically enhancing the Maps application in iOS. From job listings, to the acquisition of mapping companies like Placebase and Poly 9, it’s not hard to follow the breadcrumbs.

Fast forward to today, and reports are surfacing that suggest that Apple is taking their research to the next level. MacRumors has uncovered a new patent application from the Cupertino company that describes mapping software with augmented reality functionality…

The invention is attributed to Placebase-founder Jaron Waldman. This marks Waldman’s second patent filing since his company was purchased by Apple almost two years ago.

As most of you know, augmented reality has been around for a few years. Several iOS apps now offer up the feature, which involves overlaying information on a live video stream on your iDevice. The data can include anything from points of interest to street names. 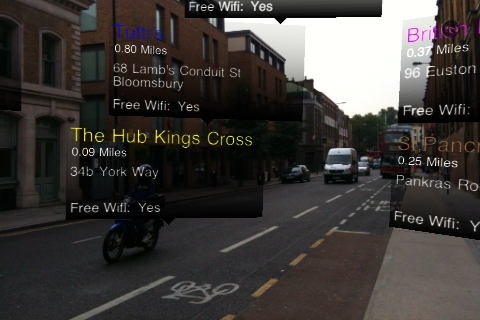 Waldman’s implementation seems to focus on searching for a landmark and then getting directions. I don’t find current augmented reality offerings to be much more than a novelty, so it’ll be interesting to see how Apple spins it.

Inventions in patent filings don’t always make it into consumer products, but we’ve collected a lot of evidence regarding Apple’s work on mobile mapping software. And as their rivalry with the current Maps-maker grows, expect something from Apple in the not-too-distant future.

What’s your take on augmented reality?