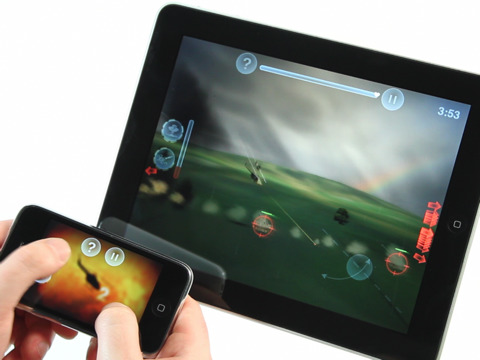 The current console generation is getting older by the minute. For example, Microsoft’s Xbox 360 was unveiled on May 12, 2005 — that’s over 6 years ago. Not only that, but other than Nintendo’s Wii U, there hasn’t been word of any upcoming console launches. What gives?

IndustryGamers helps shed some light on the topic with words from John Riccitello, Electronic Arts CEO, during a recent interview. The executive has been around the gaming industry since the 80’s, and believes that consoles now only make up 40% of the market…

As recently as 2000, consoles accounted for 80% of the industry. Now, it seems that the gaming market has followed the ‘ultra-portable’ fad that has taken the PC industry by storm. As Apple started the Post-PC era last year by unveiling the iPad, they may have also indadvertedly started a Post-Console era:

“We have a new hardware platform and we’re putting out software every 90 days. Our fastest growing platform is the iPad right now and that didn’t exist 18 months ago. “

We showed you a demo video last month of EA’s upcoming FIFA application for the iPad that allowed players to use other iDevices to control the onscreen action. Add in iOS 5’s new AirPlay mirroring feature, and you might find yourself wondering why you even have a console anymore.

What do you think? Do you play more games on a console or on an iOS device?