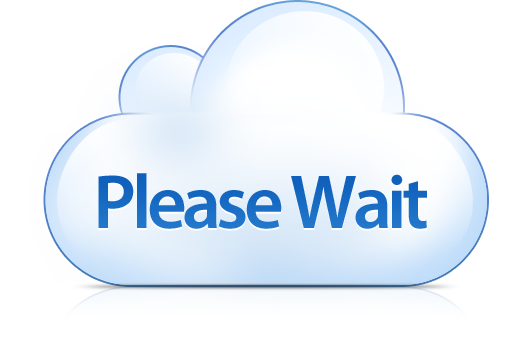 If you’ve been contemplating the $99/year renewal of your MobileMe account, you should probably hold off for a little while longer. Unless you’re totally reliant on MobileMe and your account is about to expire, wait until after WWDC next week.

Apple is planning on doing something big with its cloud services, and MobileMe will most definitely be a piece of the puzzle. The MobileMe features that you use now (email services, calendar sync, etc.) will most likely be free services from Apple very soon…

“It’s been a perennial rumor that Apple will stop charging $99/year for much of its MobileMe service. The rumors have always suggested Apple will offer basic services (like email and over-the-air device syncing) for free, while paying subscribers will have access to things like website hosting, online photo galleries, storage options through iDisk, and now potentially wireless streaming of music via the rumored iCloud service.”

WWDC will be focused on Apple’s software, including iOS 5 and Mac OS X Lion. Based on all of the recent iCloud-related leaks and reports, Apple is also expected to debut their new and improved cloud technologies next week. A MobileMe revamp and iCloud launch should be announced together.

As TUAW points out, it’s been a long-standing rumor that Apple will discontinue the hefty $99/year price for MobileMe’s basic services. Cloud storage (such as iDisk) and iCloud will most likely have a price of about $20/month. Rumors have suggested a “digital locker” from Apple that will allow you to store and sync data in the cloud and across Apple devices.

Apple discontinued selling MobileMe in retail stores a couple months ago, and you can currently only sign up for a 60-day trial online. It’s pretty clear that something is coming soon. WWDC seems like the most logical event to address MobileMe and iCloud.