Apple has removed the paid version of MobileMe from its retail stores and website. You can now only sign up for a free 60-day trial on the web.

Apple is holding an event next week, and MobileMe will most likely be revamped alongside the introduction of a new iPad model. Up until now, MobileMe has cost $99/year. There’s a good chance that Apple will make their cloud-based service free for customers, or introduce some type of tiered, “pro” pricing alongside the standard MobileMe package.

We expect MobileMe to be a much bigger part of iOS if Apple does in fact make it free for all users. A free, cloud-based service from Apple would most likely include some form of the iDisk for internet data storage that syncs between the desktop and other iDevices. 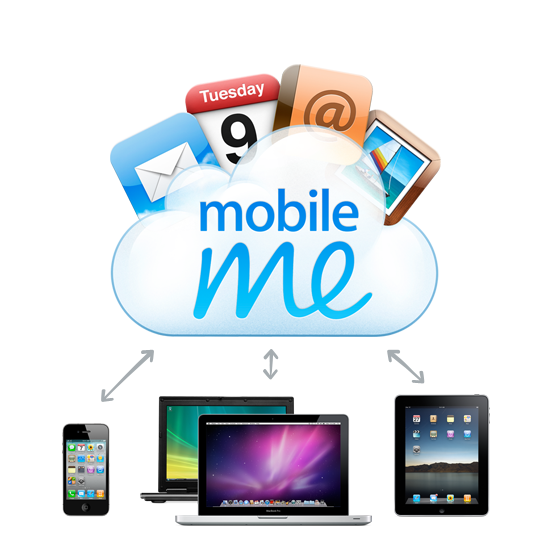 It is worth mentioning that Apple’s website still says MobileMe will cost $99/year after the trial, but all indications point to a new, cheaper version of MobileMe coming very soon.

Services like DropBox already do a great job of syncing data across platforms, but a revamped Apple solution would definitely be a viable contender. MobileMe hasn’t been doing so hot lately, and Apple’s cloud-based data storage has been buggy and sluggish for users.

If you don’t already have a MobileMe account, we advise you to hold off on starting a free trial until Apple’s event on Wednesday. Even though the trial is free, it would be wise to wait and see what Apple has up its sleeve.