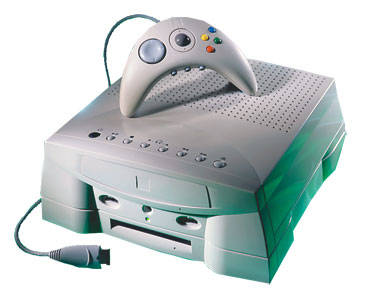 It’s no secret that Apple sees their iPhone and iPod touch products as gaming devices. Their unique combination of power and portability make them serious contenders in the handheld gaming market. But if you remember back to last fall, major console heavy weight Sony took some shots at Apple in a marketing campaign.

The popular TV ad referred to an iPhone-like device as “not built for big boy games.” Well it looks as though Apple is planning something for the gaming community to put some points back up on the board. MCV, an overseas gaming site, reported yesterday that Apple has hired 2 high profile PR executives from the gaming community…

Earlier this week, after 7 years with Nintendo, PR and communications boss Rob Saunders mysteriously announced his departure from the console maker. Saunders had seen Nintendo UK through both DS and Wii launches in his tenure, so his abrupt farewell had folks scratching their heads. But his exit started to make perfect sense after reports came out yesterday that he has accepted a job with Apple to help with iPhone, iPod, and iPad app PR.

The gaming site goes on to say that Saunders isn’t the only gaming exec. on their way to Cupertino. Apparently Nick Grange of Activision is also coming stateside. Nick has had a solid career in the games market. The article notes he has done work with Electronic Arts and Microsoft, but he is currently the European PR director for Activision.

Grange’s focus is to be on iPad hardware. It’ll be interesting to see what Apple is building up to here. Maybe they are just looking to raise brand awareness in the game market. I’m hoping they’ve got something big up there sleeves for the gaming community. Think Apple TV2 App Store with games that are compatible with iDevices through AirPlay.

What do you think? Also 10 points to anyone who can name the console pictured above.