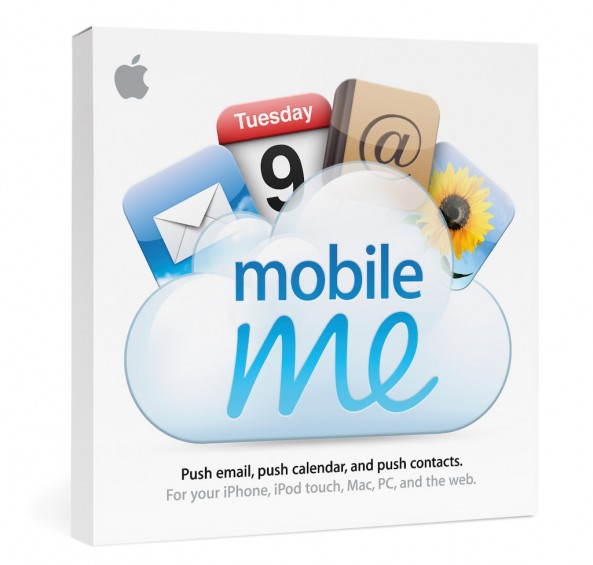 Remember when we all signs were pointing to a MobileMe revamp at Apple’s last event? The iPad 2 ended up stealing the show, and MobileMe wasn’t addressed at all.

Apple has stopped selling MobileMe at their retail stores, and you can only sign up for the 60-day free trial online. Because there is no current way to actually pay for MobileMe, it makes sense that Apple is about to do something significant to their cloud-based sync/storage solution.

According to an inside source, Apple will launch a new, free version of MobileMe in April…

iLounge claims that Apple will announce the new version of MobileMe before their staple event at WWDC in June,

“Apple is set to announce a new, free version of MobileMe next month, according to a trusted iLounge source. The source, who works for a major educational institution, claims the school’s supplier has said the current version of MobileMe is no longer available, and that Apple is suggesting new students sign up for the 60-day trial to cover the gap between the final MobileMe shipment and the launch of the new version.

In addition, the source was told that Apple will be supporting the existing version of MobileMe for the next year, suggesting that the new version will be quite different from the existing service; the extra year of support would likely cover those who recently paid for a full year of MobileMe, prior to Apple removing any method through which a user could pay for the service.”

While this report does seem a little obvious, it is interesting to speculate as to whether Apple will hold a media event for a product like MobileMe. It’s obvious that Apple will have to do something with MobileMe soon (at least before the 60-day trial ends), but is MobileMe worth its own independent Apple event?

9to5 Mac speculates that this report from iLounge could coincide with an iOS 5 Apple event next month,

“Apple is expected to hold an iOS 5 event sometime in April and this would be a perfect time to also unveil the new MobileMe. The new service is said to be more cloud-based with a “locker” that stores your media. The service will potentially even connect to your iTunes library to provide streaming to iOS devices from the cloud.”

A previous report also said that Apple would hold an iOS 5 preview event around April 14-15th. iOS 5 could be timed for launch with the iPhone 5, which could be a device that is mostly cloud-based.

The cloud-based “locker” concept is something that Apple has patented for encrypted data storage, and MobileMe will most likely focus heavily on internet storage and free syncing for Apple products.

What do you think we’ll see from Apple next month? What do you expect from the new MobileMe?