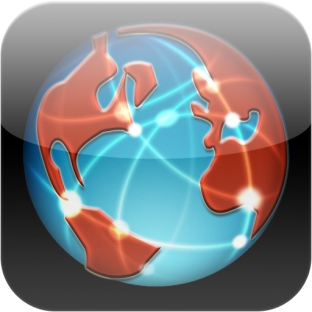 Apple has been making some surprising app approvals for the App Store. Several months ago, a BitTorrent app called IS Drive snuck into the App Store. It didn’t stay there for long, but Apple still approved it at one point.

Another BitTorrent application has tiptoed its way into the App Store catalog. iControlBits is a mobile client for the popular OS X BitTorrent utility called Transmission. For many Mac users, Transmission is the BitTorrent client of choice. Transmission already allowed users to manage torrents through a web interface, but the process was a tad cumbersome.

iControlBits allows you to manage your torrents in a native environment for the iPhone. Let’s just hope it doesn’t get pulled before you finish downloading that new episode of Glee…

Apple’s policy is pretty stick when it comes to approvals of apps that mention the BitTorrent file transfer protocol. BitTorrent is not technically illegal, but it is used to distribute copyrighted content for free. When it comes to politically or ethically shady apps, Apple usually has a hands-off policy. (For example, the pull of the WikiLeaks app.)

Who knows how iControlBits managed to slip through Apple’s approval process, but Transmission users should be happy it did. 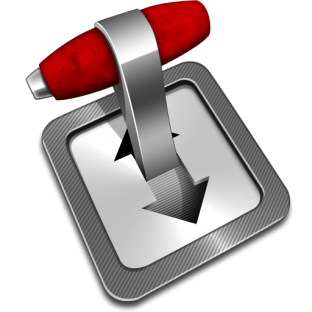 iControlBits controls Transmission through the RPC protocol, giving it more functionality than the standard web app that Transmission provides. The developer of iControlBits, Luka Hlastec, coded the app because he didn’t like the way that the Transmission web interface handled downloads. He made it for himself, then figured he would try publishing it in the App Store.

With remote access enabled on your Mac, or with Transmission installed (with networking) on another platform, you can use iControlBits to connect to Transmission anywhere and manage downloads and server settings. You need to know what you’re doing to use iControlBits properly. If you’re unfamiliar with the way BitTorrent and remote servers work, you’ll be pretty confused by iControlBits.

iControlBits allows you to start, stop, pause and remove current file transfers from your Transmission queue. The app can also connect to multiple Transmission servers and change bandwidth speeds for the server and individual downloads.

The huge con of iControlBits is its inability to add new file transfers to the Transmission queue. The developer is aware of this, and is hoping to release the feature in the app’s next update. Luka Hlastec has a lot more to worry about than a new feature for iControlBits; there’s no telling if his app will even last another week in the App Store.

If you’re interested in iControlBits, you should probably jump on it and download the app for $1.99 in the App Store before it vanishes. The developer hasn’t said whether he plans on putting the app on Cydia if the App Store pulls it, but iControlBits would definitely be a nice addition to the jailbreak app catalog.

(O, and don’t pirate an app that is mainly used for pirating, cause that would just be too meta.)

What do you think of iControlBits? Do you use Transmission for torrenting?