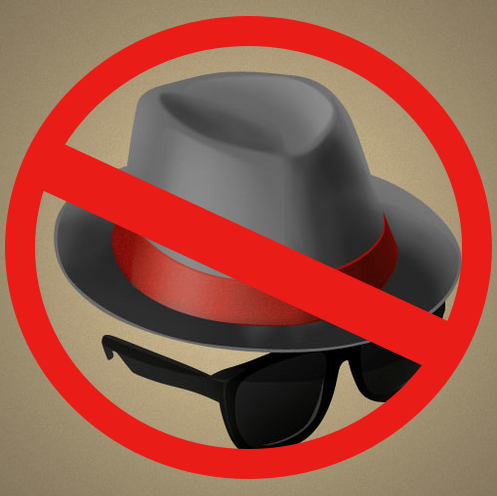 It seems that we spoke too soon. A couple days ago, we reported that there was an unofficial WikiLeaks app in the App Store. The app allowed you to view Twitter updates and leaked documents from WikiLeaks.

Igor Barinov, the app’s developer, recently tweeted that Apple had his app “removed from sale.” At the time of the app being pulled, downloads of the app had nearly approached 4,500 with almost $6,000 in profit.

There is no clear reason why Apple would have pulled such an app, but it’s not a shocker that a sensitive app about WikiLeaks was pulled…

The natural reaction to an app like this being pulled is to blame it on the content of the app. WikiLeaks is raising legal problems all around the world, even though the organization has not been convicted of one felony. Politicians, especially in the United States, don’t know how to react to the new, journalistic territory that WikiLeaks has paved.

It wouldn’t be against Apple’s track record to pull such an app based solely on ethical judgment. However, there is another possible reason for the pull.

From the beginning of the app’s time in the App Store, the developer stated that he was donating half of all revenue from the app to the WikiLeaks organization. That seemed like an admirable thing to do, considering the purpose of the app he was selling for $1.99.

The App Store Review Guidelines has a specific policy on charities and contributions,

“21.1 Apps that include the ability to make donations to recognized charitable organizations must be free

21.2 The collection of donations must be done via a web site in Safari or an SMS”

Barinov’s app didn’t technically include the ability to make donations, he was donating the revenue outside of the App store, by his own personal effort. There were no in-app donations or payments requested from the user, and the app itself sent no money to WikiLeaks.

It seems that Apple may be trying to play technicalities to get a WikiLeaks app off their App Store. All the app did was cache a Twitter account and provide a mobile wrapper to the WikiLeaks site. There should be no other reason to pull such an app.

Consider yourself lucky if you were able to get your hands on the app before it was pulled.

What do you think? Does it sound like Apple pulled the app for more than just a little technicality?