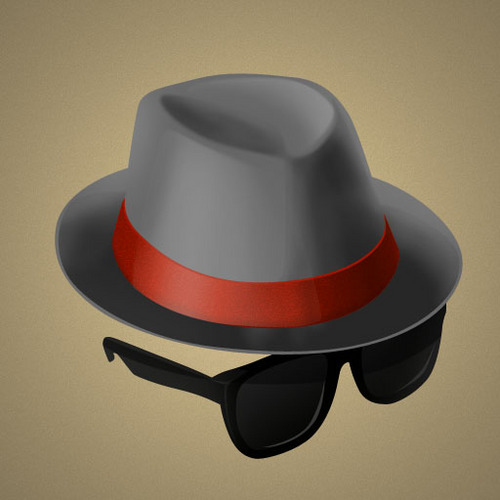 WikiLeaks, the globally recognized brainchild of Julian Assange, has its own unofficial iPhone app.  This unofficial app was recently approved by Apple and released in the App Store.

The app’s official description reads, “The Wikileaks app gives instant access to the world’s most documented leakage of top secret memos and other confidential government documents.” You can now have all of the sensitive WikiLeaks data easily available on your iPhone…

The WikiLeaks app boasts a clean and simple user interface that allows you access to the scandalous WikiLeaks database. It’s actually surprising that Apple approved such an app, with all of the legal problems that Julian Assange and the WikiLeaks organization have been facing worldwide.

The app allows you to view Twitter updates from the official WikiLeaks twitter account. More importantly, you can view all of the sensitive leaks and news from the organization’s website. The tweets and leaked information is formatted for easy viewing on the iPhone. 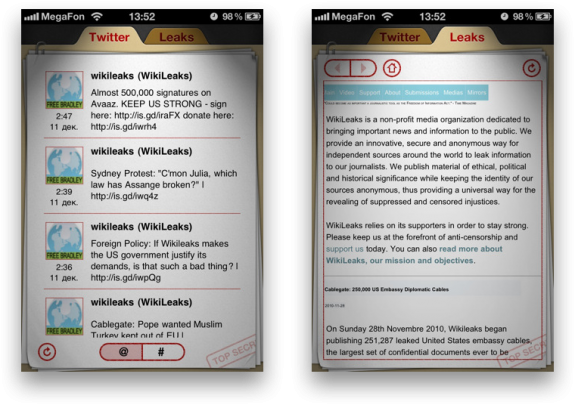 The developer of the app has said that half of the app’s revenue will be donated to WikiLeaks. If you are not a supporter of the WikiLeaks mission, you may want to consider that before dropping $1.99 for it in the App Store.

While I don’t want to start a heated debate on the ethics of WikiLeaks, I am curious as to what you think about this app. Does it surprise you that Apple would approve such a scandalous app given the strict approval process of the App Store?