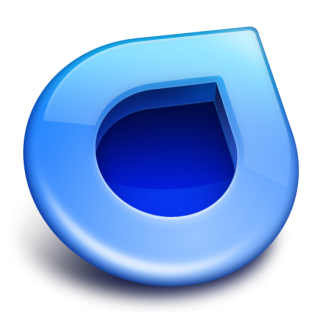 Droplr. No, not Dropbox, but Droplr. Similar in function, similar in name, but quite different in a lot of interesting ways. Droplr is one of my favorite Mac apps, and for good reason. It allows you to quickly upload and share practically anything by simply dragging and dropping.

Just recently, the iPhone counterpart to Droplr appeared in the App Store. How does it work? If you already use DropBox, should you even consider it? And, most importantly, does it feature two way syncing between the desktop application and the iPhone app? We tackle all of that and more inside…

First of all, if you’ve never used Droplr, you may perhaps be thinking, ‘What’s the point? I already have DropBox.’ In my ignorance, I initially thought this as well. After a little more research, however, my concerns were invalidated. Although it is a cloud storage solution, Droplr is quite different from DropBox in a few amazing ways.

Why Should You Care?

The foremost reason that you should consider Droplr is for its incredible sharing capabilities. Take screenshots, for example. The automation that Droplr brings to the table when doing something as mundane as taking screenshots is extremely useful. You can literally take a shot of anything, and it will automatically upload to your account, all while placing a shortlink to your screenshot into your pasteboard for quick and easy sharing with others.

But it doesn’t just work for screenshots. It works with text, music, movie clips, and virtually any other filetype of your choosing. Just drag and drop. What’s nice is that with certain files, it’ll auto recognize and sort them into specific groups. For instance, if you upload a few paragraphs of text, it’ll automatically place said text into the text directory of the web app. This works similarly for links and images, too.

Now that the iPhone is involved, here’s where the fun really starts to amp up. First and foremost, yes, there is two way syncing. New drops are refreshed in the same manner that the official Twitter app refreshes new tweets. Like the desktop app, you can drop images, links, and texts from your pasteboard, and the application will automatically copy a shortlink to the content into your pasteboard. 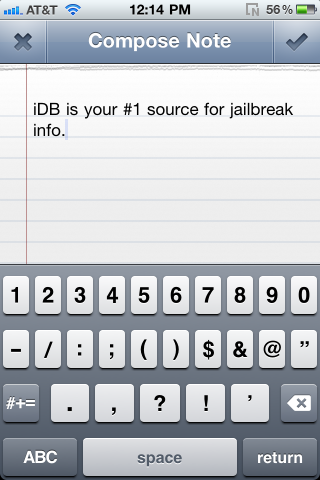 The Droplr app on the iPhone is very sleek and intuitive. You can tell the developers didn’t just throw something together for the sake of claiming to have an app in the App Store. It even features options to directly integrate with a variety of Twitter apps, including the official app.

Room For a Few Improvements

While I am pretty satisfied with Droplr for the iPhone, and won’t hesitate to heap praise upon the app, it doesn’t mean that there isn’t any room for improvement.

Similar to DropBox and other apps that pull from the photo library, it would be infinitely more useful if users could upload multiple photos at once. While I’ve heard some rumblings from the DropBox team that this is an Apple implemented restriction, I couldn’t locate any such wording after a brief peruse of Apple’s recently revised App Store Guidelines. 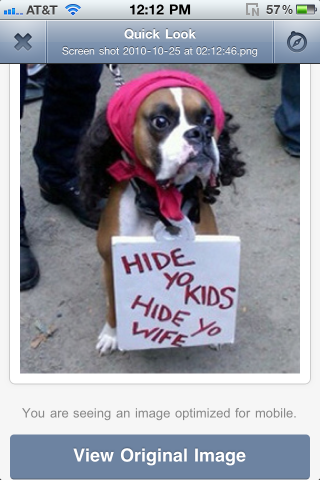 Being that the desktop app is free, the biggest issue that I see preventing a mass adoption of Droplr for the iPhone is the price. At $3.99 on the App Store, you’re not going to have a lot of impulse buyers.

Still, for users of the Mac version, Droplr for the iPhone is worth some definite consideration. It’s eye-pleasing, very well designed, and features two-way syncing. Give the desktop app a try and tell me you aren’t convinced.

Have you tried Droplr? We’d like to hear your opinions.