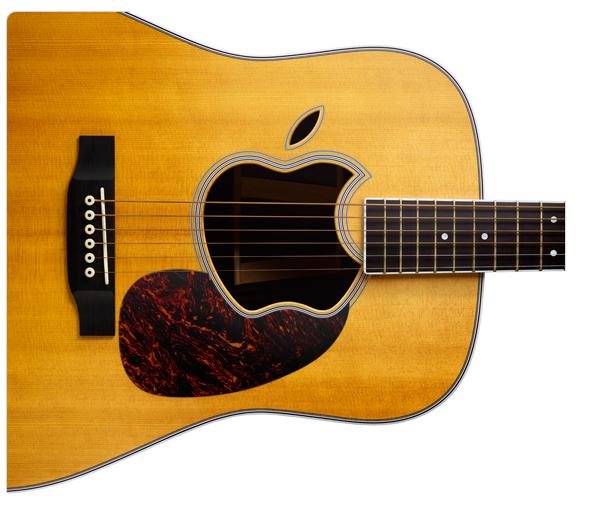 Surprisingly, we didn’t get an invite for this, but TechCrunch did, and according to it, Apple will be holding a “special event” on September 1st, at the Yerba Buena Center for the Arts Theater in San Francisco at 10 am.

The invite comes with the image above, which strongly indicates the event will most likely be focused on music. Let the speculations go wild! What are they going to unveil? My guess is we’re going to hear about the new iPod Touch with a nice Retina Display and a front-facing camera for FaceTime. Apple will also probably unveil a cloud-based version of iTunes…

Rumors have it that we might also hear about the new iTV and iTunes television show rentals. That seems like a whole lot of announcements, doesn’t it.

So, what do YOU think Apple will unveil at this event?