Apple’s newly announced M2 Pro and M2 Max-equipped 14 and 16-inch MacBook Pro notebooks are versatile machines that pair portability with power. Even the entry-level builds can outperform most laptops found in retail stores today. The same can be said about the Mac mini, Apple’s entry-level compact desktop computer. 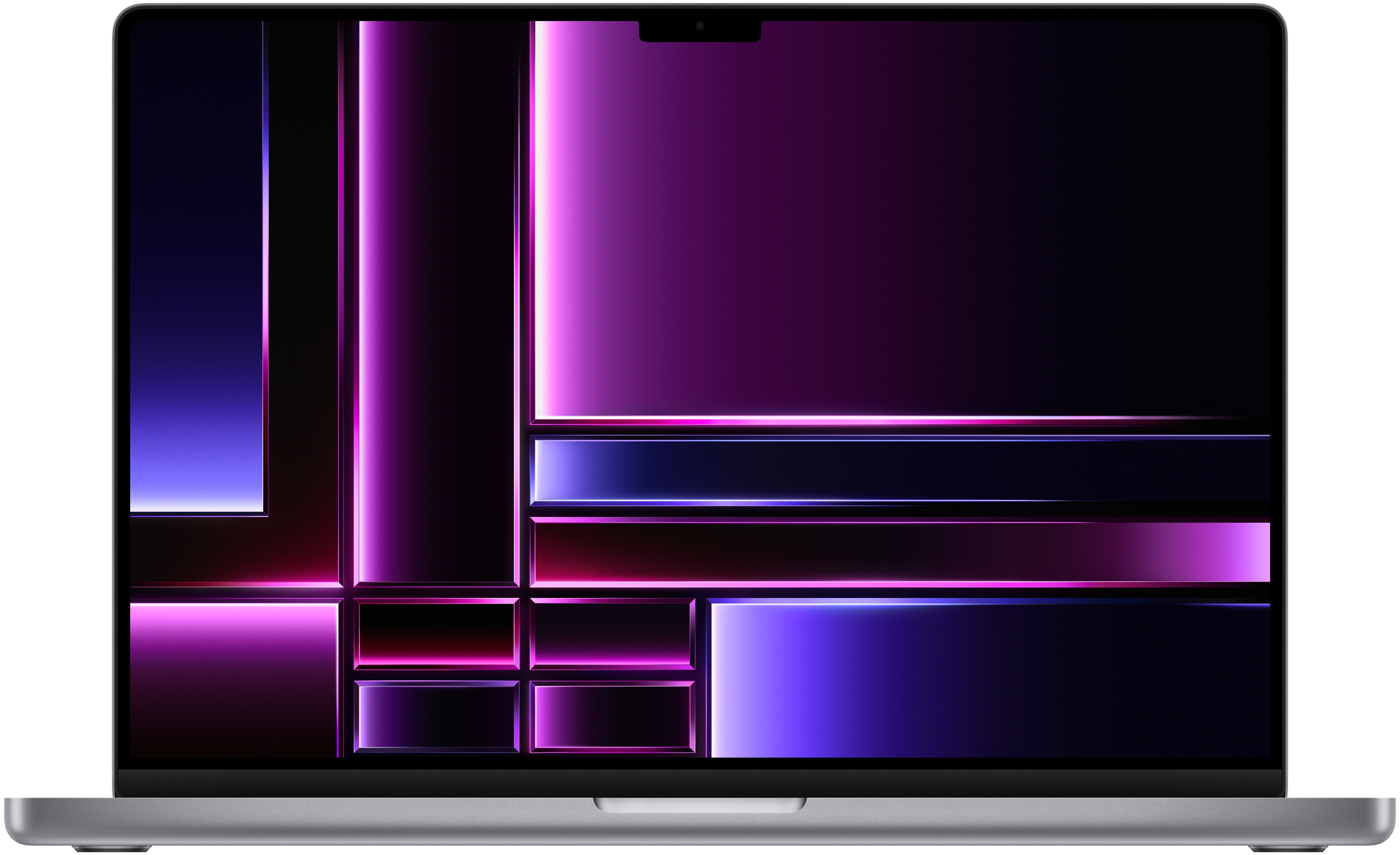 But what if you’re part of that 1% of people who like to max everything out; how many greenbacks would you expect to spend to make that happen?

If you appreciate portable notebooks that fit nicely into smaller sleeves and bags, then you might opt for the smaller 14-inch MacBook Pro instead of the larger 16-inch MacBook Pro.

Assuming you wanted to max that puppy out, you’d be getting:

Those specs look incredible until you see the price: a whopping $6,299. 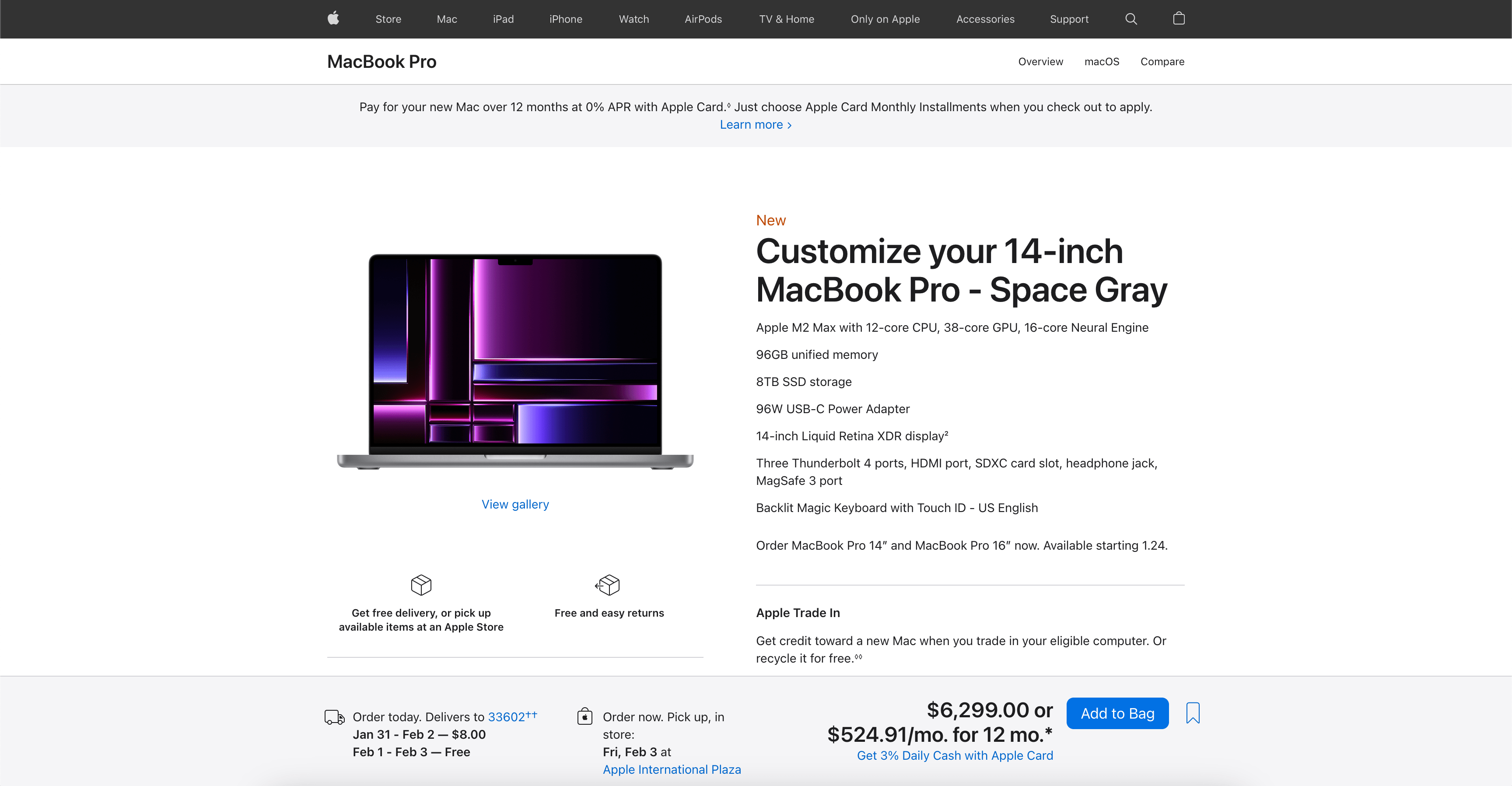 Yep, you read that right, and that’s just the 14-inch model.

Some people like the bigger screen, which generally means a larger surface area capable of housing a bigger battery, so we won’t judge if you prefer the larger 16-inch MacBook Pro over the smaller 14-inch MacBook Pro.

The refreshed entry-level 16-inch MacBook Pro with the M2 Pro chip that has 12 CPU cores and 19 GPU cores, 16GB of RAM, and 512GB of flash storage starts at $2,499, which again, might sound a bit eye-watering for anyone on a budget.

But if you were going the extra mile to max out all the specs on Apple’s flagship notebook, you’d get: 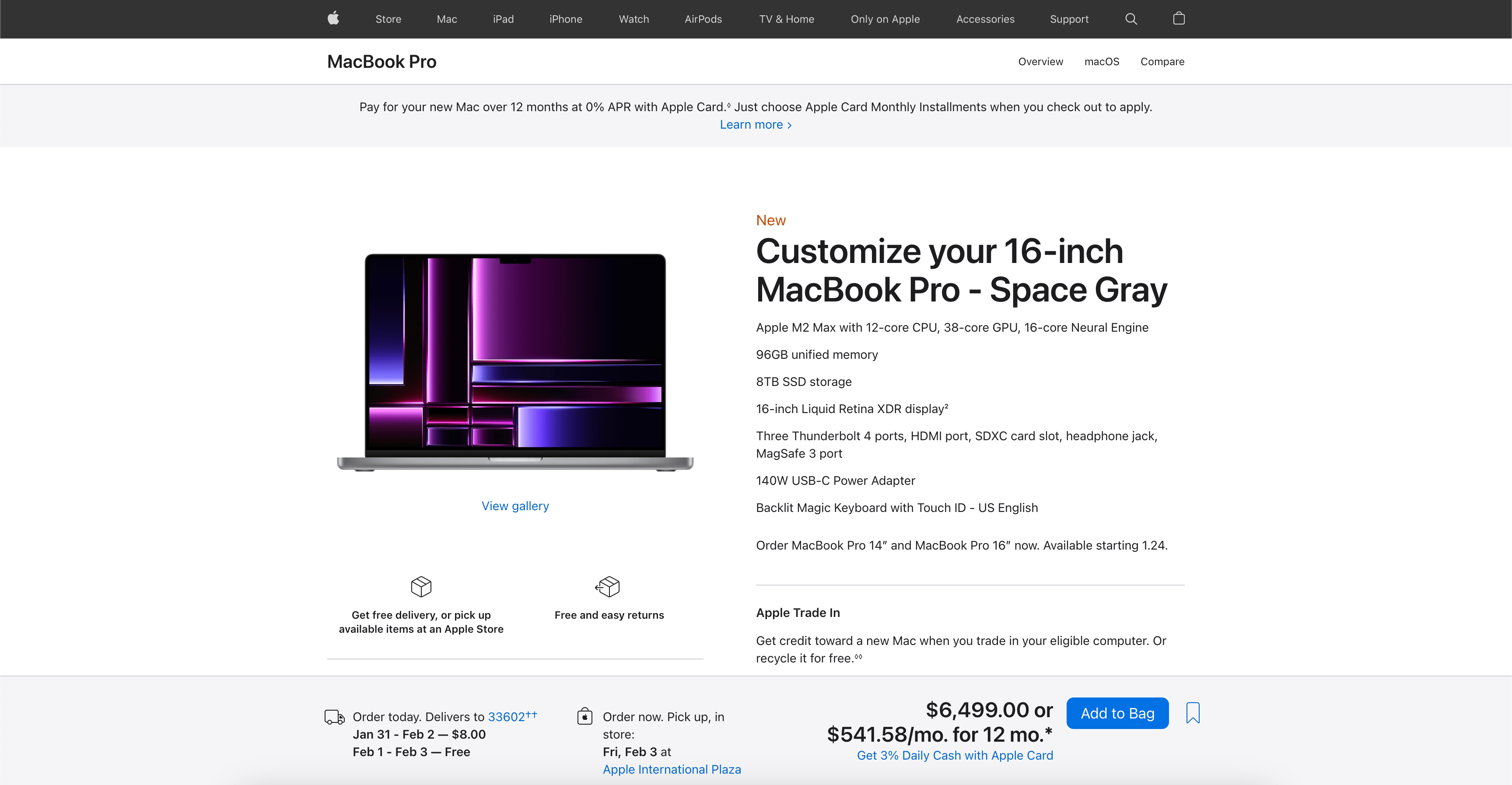 We hope you got a good Christmas bonus from your 9 to 5.

If you’re more of a desktop person than a notebook person, then the Mac mini might sound more enticing.

The refreshed entry-level Mac mini with the M2 chip that has 8 CPU cores and 10 GPU cores, 8GB of RAM, and 256GB of flash storage starts at a new low price of $599, which isn’t all that bad.

But maxing out the Mac mini would give you:

The aforementioned specs bring the retail price of the Mac mini up from $599 to $4,499 – an incredible price hike. 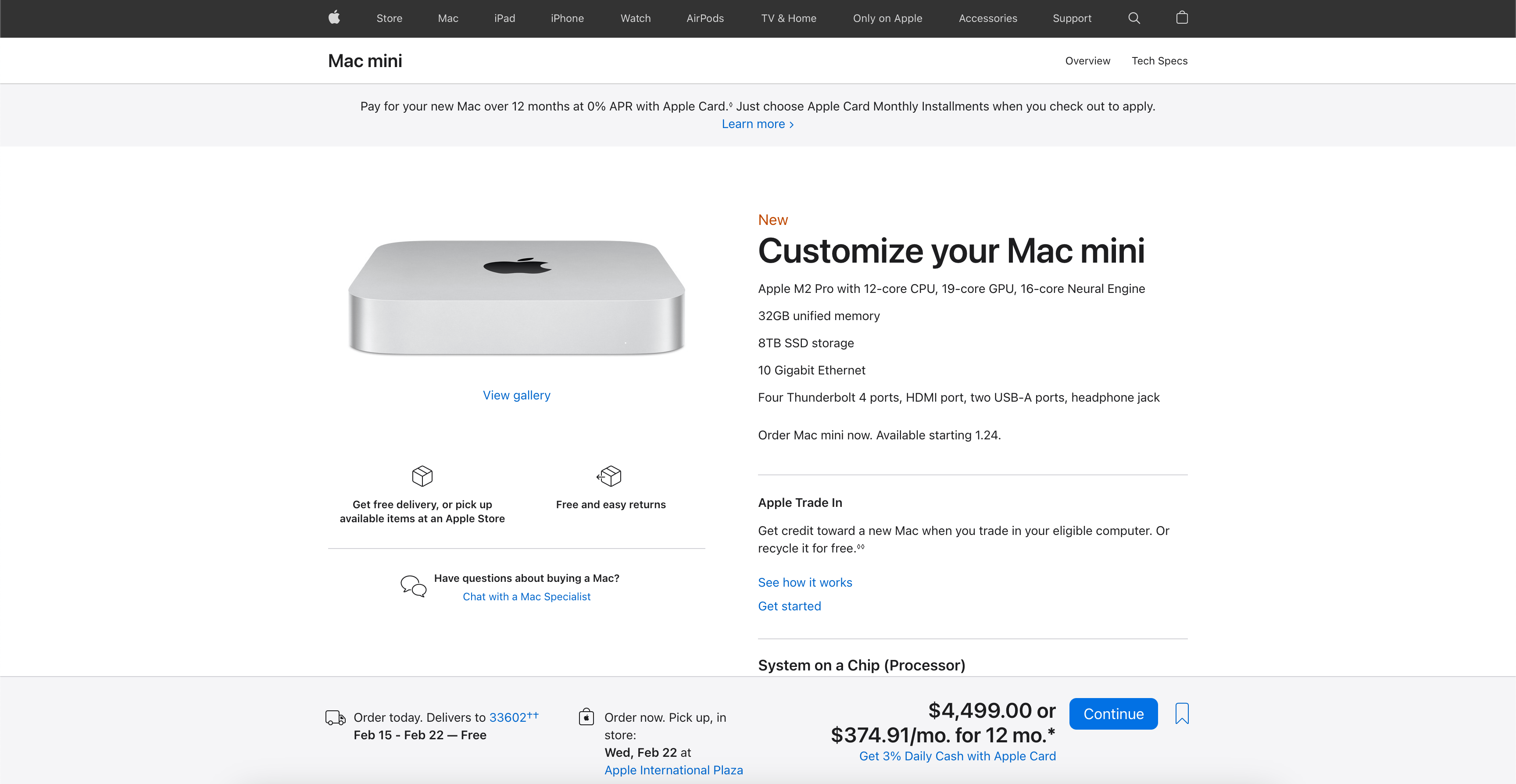 Although less than the MacBook Pro models discussed above, it’s worth noting that the Mac mini doesn’t offer an M2 Max option or the ability to have more than 32GB of RAM. With that in mind, the smaller price is justified by the smaller specs.

Most people will never need to max out an Apple computer when purchasing. While RAM and storage upgrades are certainly warranted in some cases, history shows that most people will fare just fine with entry or mid-level specs and that maxing out the machine will offer only marginal real-world differences.

Do you consider yourself to be of the 1% who would max out a 14 or 16-inch MacBook Pro or Mac mini, or would you buy a pre-configured model with cookie-cutter specs? Let us know in the comments section down below.