Follow these steps to record your iPhone’s screen without the Dynamic Island or that red recording indicator in the status bar appearing on the final footage.

Today, I learned on Reddit that you can stop both the Dynamic Island cutout and the recording indicator from appearing in your screen recordings:

Swiping horizontally from either edge of the cutout inward, toward the center of the Dynamic Island, will make the countdown timer disappear and stop the Dynamic Island from appearing in your final footage (automatically saved in the Photos app).

Put the Screen Recording shortcut in your Control Center 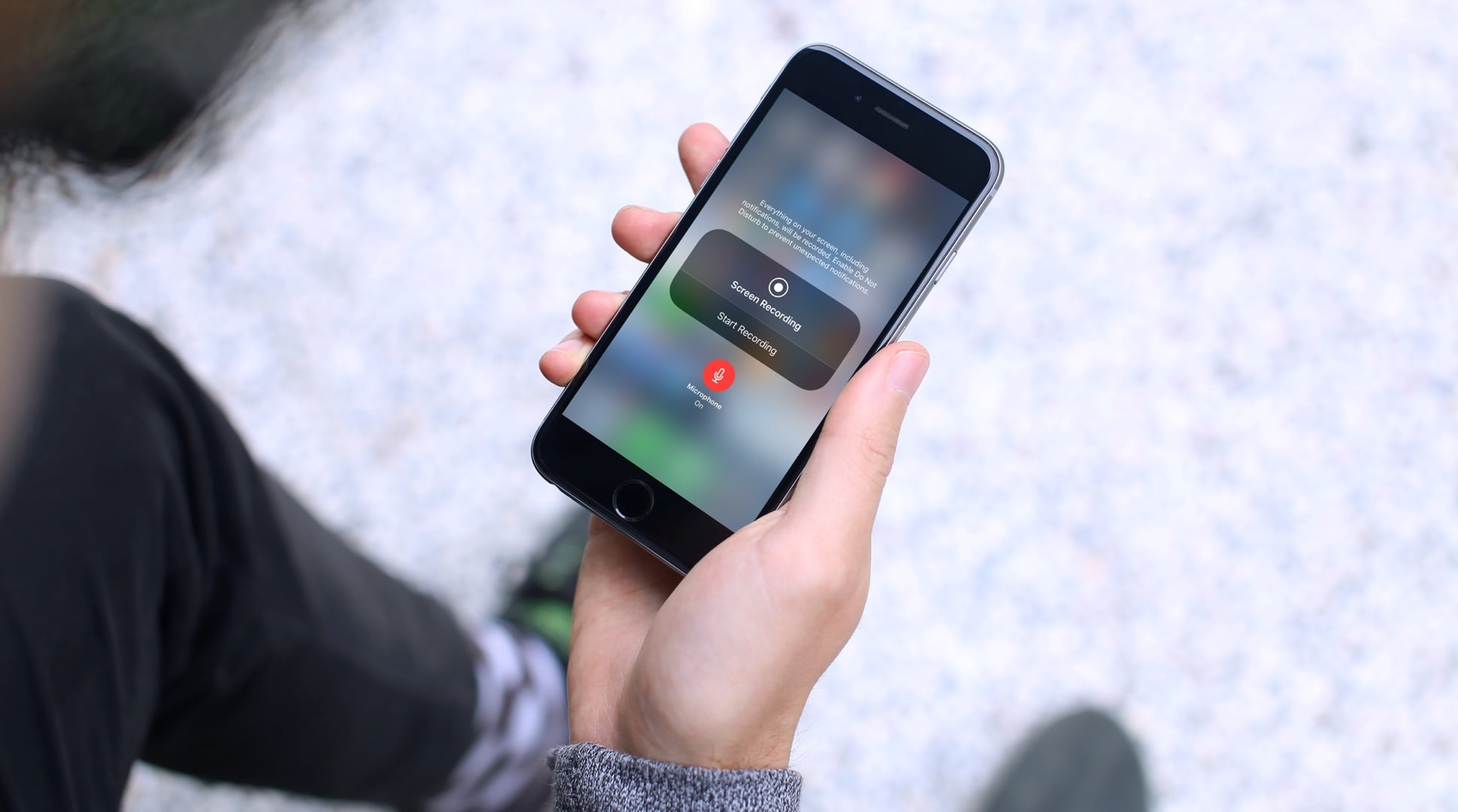 If you frequently make iPhone screen recordings, you’ll want to add a shortcut for the Screen Recording feature to your Control Center for easy activation.

With the Screen Recording shortcut enabled, open the Control Center by pulling down from the top-right corner (iPhones with Face ID) or the bottom edge of the screen (iPhones with a Home button) and hit the Record button.

To stop the screen recording session, hit the Record button again or touch the red recording indicator in the status bar at the top of the screen and choose Stop.

You deserve screen recordings without the camera cutout

The Screen Recording feature in iOS and iPadOS makes it easy to create a video of anything that’s displayed on the screen of your iPhone or iPad. Screencasts can be very useful for tutorials, education, technical videos, etc.

Of course, no one likes to see the Dynamic Island block an essential segment of their screencast. The same goes for the recording indicator the status bar. Speaking of which, using QuickTime on macOS to record your iPhone’s screen will not cause the red indicator to appear in the recoded video.

However, you can only hide the recording indicator on the iPhone 14 Pro or iPhone 14 Pro Max. Swiping it away on older iPhones isn’t possible, and that’s quite a bummer—on iPhone models with Face ID, for example, the indicator covers the current time. And on older models with a Home button, the recording indicator appears as a thick red bear stretching along the entire top of the display.