Not too long ago, Apple introduced a built-in keyboard for the Apple Watch. It’s a handy feature that can help you get out what you’re trying to say in a pinch — especially if you can’t get to your phone. But, as is pretty typical, Apple’s option wasn’t the only keyboard available for the Apple Watch. There used to be the app FlickType, developed by Kosta Eleftheriou. 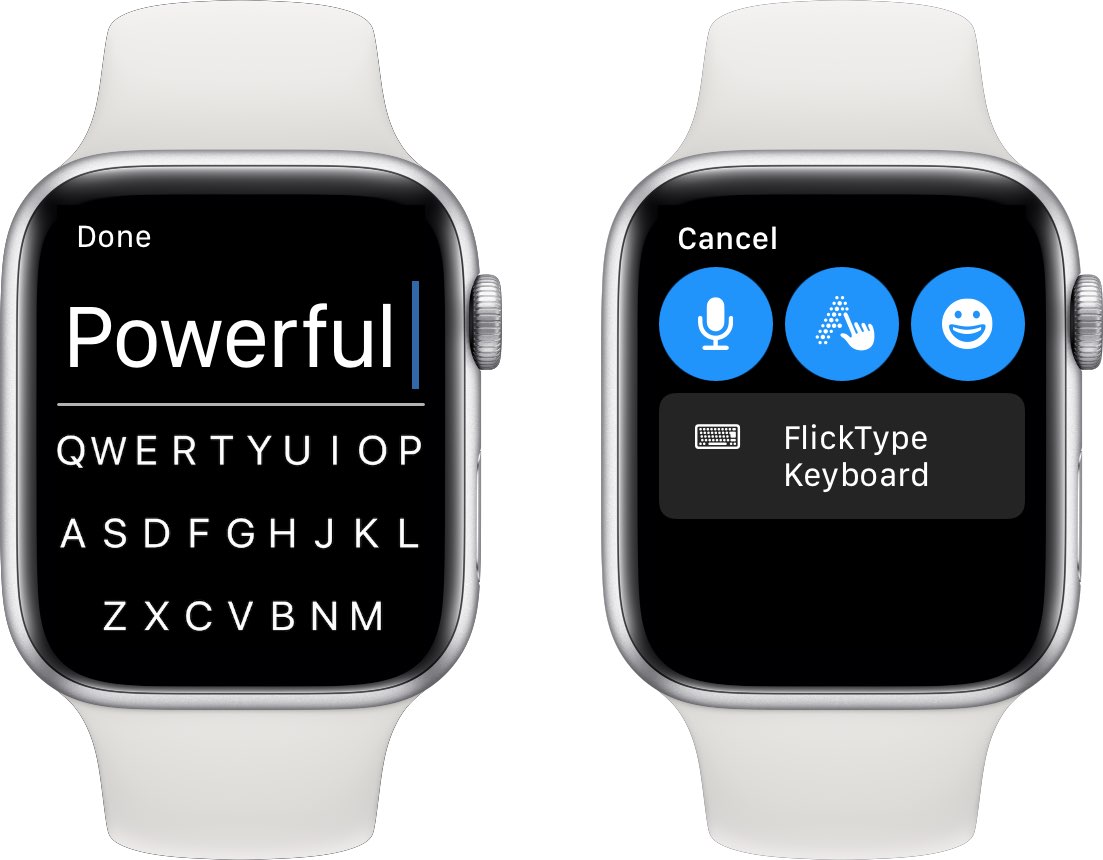 We thought it was a pretty great app when it was available. However, Eleftheriou actually ended support for the app back in 2021, after Apple hit the app with one rejection after another from the App Store. The app itself had been available for quite some time, but, ultimately, Eleftheriou (and co-developer Ashley Eleftheriou) made the decision to remove the app from Apple’s digital storefront.

Now, according to TechCrunch, Apple has reached a settlement with KPAW (the business run by Eleftheriou):

Following the filing of the case last year, the two parties participated in court calls with a judge, the court docket shows, including as recently as this spring. A request for dismissal of the lawsuit was subsequently filed on July 21, 2022, after Apple and Kpaw (Eleftheriou’s business) came to an agreement.

It is not a secret that Eleftheriou has been a vocal critic of Apple and the App Store. And, as mentioned in the original article, it really is hard to imagine that the developer would agree to any sort of settlement if the outcome did not prove favorable. However, as it stands right now, we don’t know what the outcome is, other than the settlement.

Did you use FlickType? If so, what do you think of Apple’s first-party solution in comparison?